Timberline Lodge, USA – The Shining Hand built in the 1930s on the slopes of Mount Hood, the staggering Timberline Lodge seems on the surface a perfect and carefree destination for a skiing holiday – which it is – but watch out for creepy twins appearing and disappearing in the corridors, murmurs of “redrummm” echoing through the hotel, and Jack Nicholson breaking through your door with an axe, because Timberline Lodge – of course – was used for the exterior shots of the creepy Overlook Hotel in the horror film The Shining! The cosy skiing lodge, which is situated just outside of Portland, Oregon, is considered a unique architectural achievement to this day, and looks just as good on the interior, with every piece of furniture being hand crafted and the décor in-keeping with the 1930’s ski lodge aesthetic. Activities other than skiing and snowboarding whilst saying at Timberline Lodge are hiking the Timberline Trail which was built and is maintained entirely by volunteers! Also the Magic Mile Sky ride will take you right to the top of the mountain, showing off breath-taking views from Mount Hood. 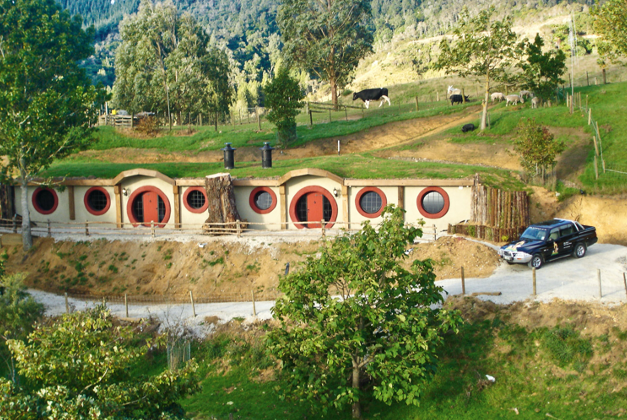 Woodlyn Park Hotel, New Zealand – Lord of the Rings “In a hole in the ground there lived a hobbit. Not a nasty, dirty, wet hole, filled with the ends of worms and an oozy smell, nor yet a dry, bare, sandy hole with nothing in it to sit down on or to eat: it was a hobbit-hole, and that means comfort.” Sound appealing? Not only is this Hobbit Hotel cosy and warm, it is designed for humans, so no need to be crouched and bent over, knocking your head on wooden beams and lights. The perfect middle ground, on Middle Earth. Having perfectly captured the Hobbit hole architecture from the films with the round windows, and the sub-terranean bungalow layout, the Woodlyn Park Hotel is only a stones-throw away from actual Hobbiton in New Zealand, the place where parts of The Lord of the Rings and The Hobbit were filmed! Both holes were built with completely natural and recycled materials, and each contains a queen-sized suite, a second bedroom with four single beds, a family-sized bathroom, a living area, and a well-equipped kitchen. 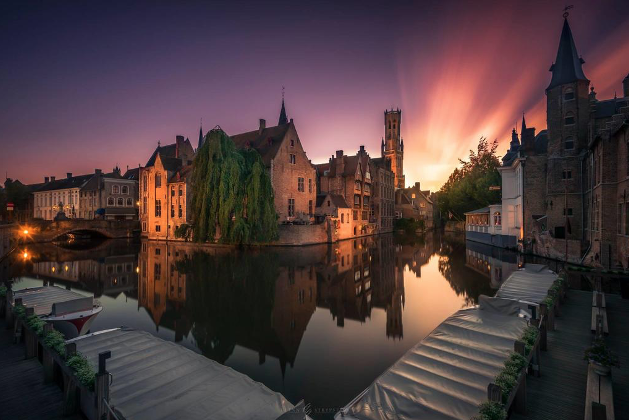 Relais Bourgondisch Cruyce, Luxe Worldwide Hotel,Belgium – In Bruges This beautiful waterside residence featured in the cult classic black comedy film In Bruges, starring Colin Farrell and Brendan Gleeson, and is a beautiful example of Belgium architecture, with its half-timbered façade and stained-glass windows casting an amazing reflection in the canal. Located in the centre of Bruges, legendary boutique hotel Relais Bourgondisch Cruyce is frequented by celebrities and boast 16 luxurious rooms all equipped with all modern conveniences featuring unique and romantic décor. In the film, characters Ray and Ken are forced to share a room in the Relais Bourgondisch Cruyce, with Ray (Colin Farrell) even jumping from one of the terraces of the hotel onto a canal boat in the films closing action sequence.

Juvet Landscape Hotel, Norway – Ex Machina Poised as a neurotic tech billionaire’s mansion in the 2015 film “Ex Machina,” the Juvet Landscape Hotel in Valldal, Norway, is truly embedded in Norwegian forest, situated inside a rural village surrounded by mountains and a river. The perfect setting for a Dr Frankenstein-type to create an artificially intelligent humanoid robot and get his top computer programmer to put it through a set of rigorous tests in order to determine and quantify humanity. The location is perfect for the setting of the film, isolated from the outside world, hidden almost. These are aspects of the hotel which are deemed an integral part of the experience. Being tucked into the surrounding nature and the architecture of the hotel, with the massive floor to ceiling windows, are specially designed to bring you as close to nature as possible whilst shielding you from the elements. The simple constructions are made out of glass and pine and are cleverly built on metal stilts that can be pulled from the ground, making the landscape completely unaffected by the development and leaving zero trace. 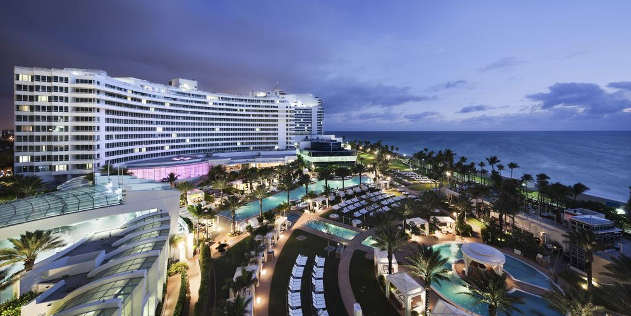 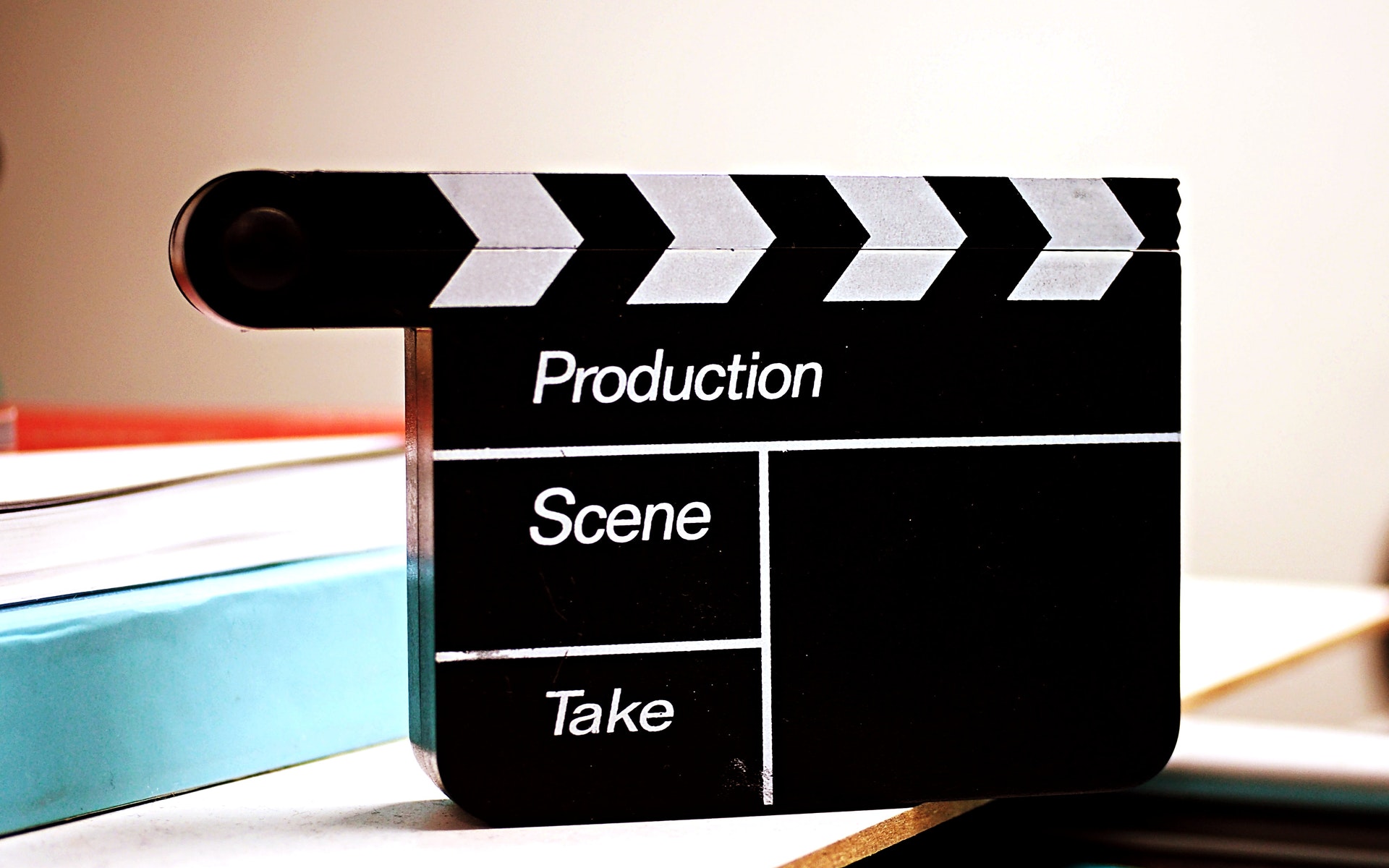