In 2021, after 2 years of development, The Parkgate Hotel opened. The stunning Victorian structure, formerly the Head Post Office and County Court, had been transformed, and being on the doorstep of Principality Stadium, it’s the perfect location for rugby lovers to have a weekend getaway.

As the hotel opened its doors during the pandemic, when fewer of us were travelling, it’s possible that fewer people would have known about its grand opening. The fact that it is in the heart of Cardiff city centre and a stone’s throw from The Parkgate Hotel solidified its potential.

The team at The Celtic Collection engaged with us about a digital advertising campaign to put The Parkgate Hotel in front of the right people and on the map.

We needed to be able to:

But who was our target audience? In a nutshell, we were looking at those who enjoyed rugby and who had the disposable income to stay in a nice hotel while enjoying the game. In addition to this, those who would consider adding a hospitality package to their stay to make it an unforgettable experience.

To do so, we wanted to create specific segments, one of which being sports fans and another being a certain level of household income. When these were combined through layering, we had a fairly niche audience, one that we felt would have an interest in what we were advertising. By using programmatic advertising to appear on a number of third-party websites where those who fit in our segments would visit, we had an ample opportunity to get in front of them and get those all-important clicks.

In addition to this, we also worked with The Celtic Collection to create the visual banners that would best represent them in line with their brand guidelines and provided assets.

Following this project, we continue to work with The Celtic Collection to find ways to promote and showcase their portfolio to those visiting South Wales and beyond. We will, of course, adapt the segmentation and layering mentioned to match the unique nature of each hotel and their potential guests. 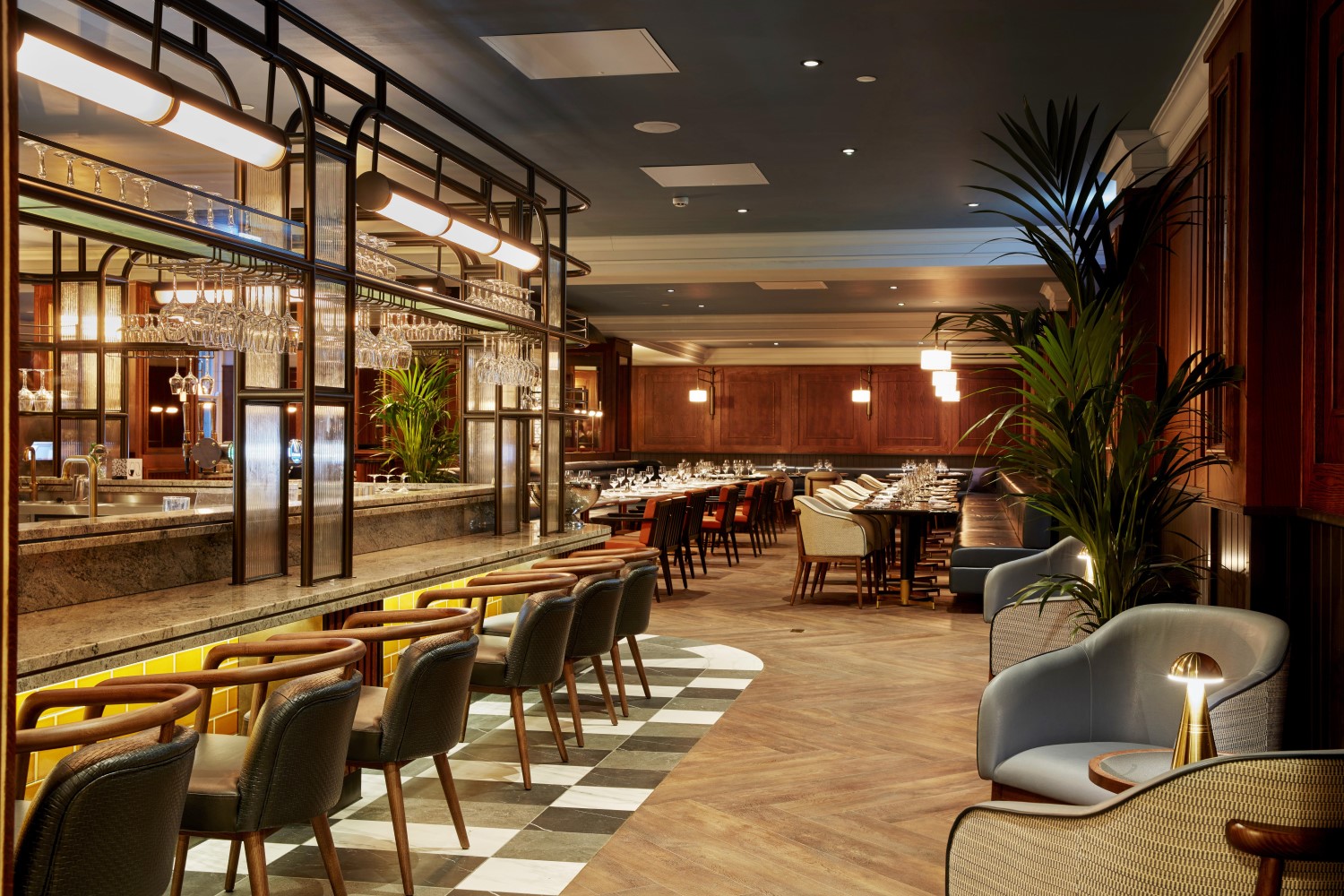