Danger’s Sauce has a commitment to excellence in quality, our sauces are like no others. The balance of flavours is unmatched. They will surely enhance your food and is guaranteed to satisfy any Palette.

We are always exploring with the balance of flavours and are expanding our product line. We offer sauces for hotel restaurants un-rivalled by any others and far above your average run of mill sauce. Our blends can be used for basting your fine meats, a flavour profile added to your vegetables or a finishing sauce to compliment your entire meal. No matter how you use our sauce it is sure to elevate your food.

Danger’s Sauce has been in business since 2014. However, we have produced our original Rotor-Wing sauce for hotel restaurants ever since 2008. We are a business committed to quality and customer satisfaction. Here is a little history on Danger’s Sauce.

In 2008, Aaron Trudell, Founder of Danger’s Sauce, crafted up a wing sauce that he and his family really loved to have with their wings. He decided to share this amazing hotel restaurant basting sauce with some family and friends, who found they really enjoyed it as well! During this time, Aaron was also contemplating a career move that he had always dreamed about, working on helicopters. Fast forward a few years later, he and his family made the move from New York to Daytona Beach Fl., where he was pursuing a degree at Embry Riddle Aeronautical University. The hotel restaurant grilling sauce was also a huge hit here in Florida! In 2014 he decided to turn it into a business and started to bottle it. Now, he’s living his dream, a current A&P IA working on Helicopters and growing a fun and favourable Sauce and Spice Company with a total of 5 sauce blends of which 2 are currently produced for retail sales. 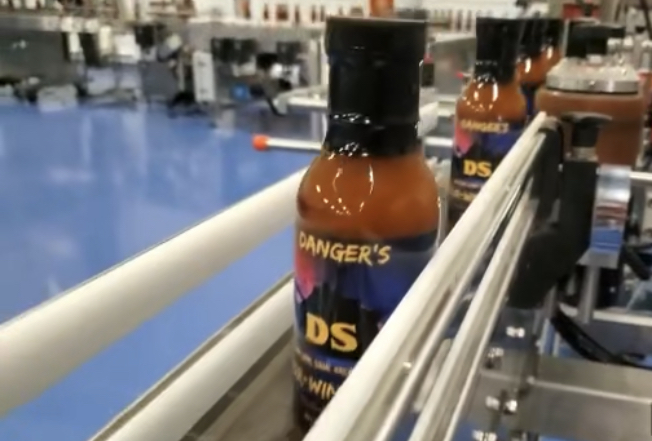 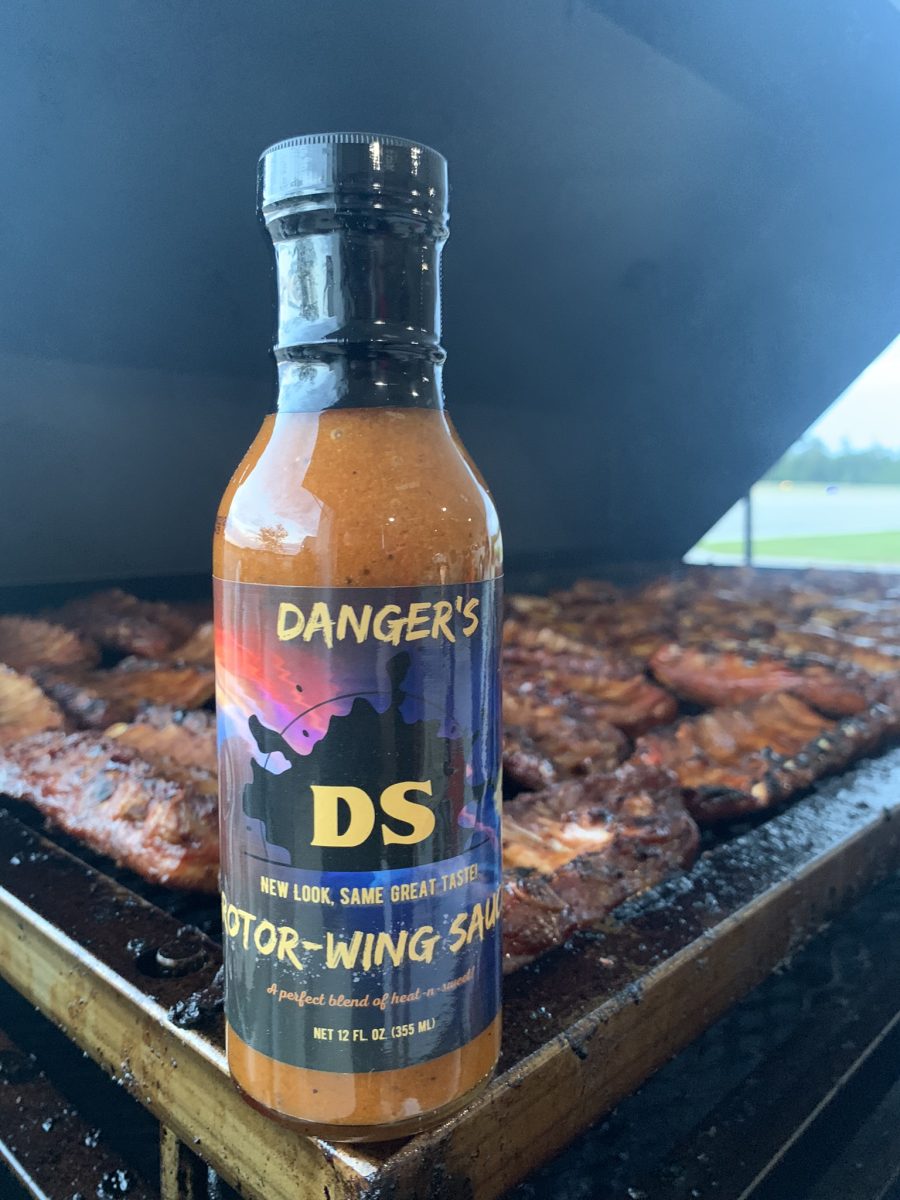 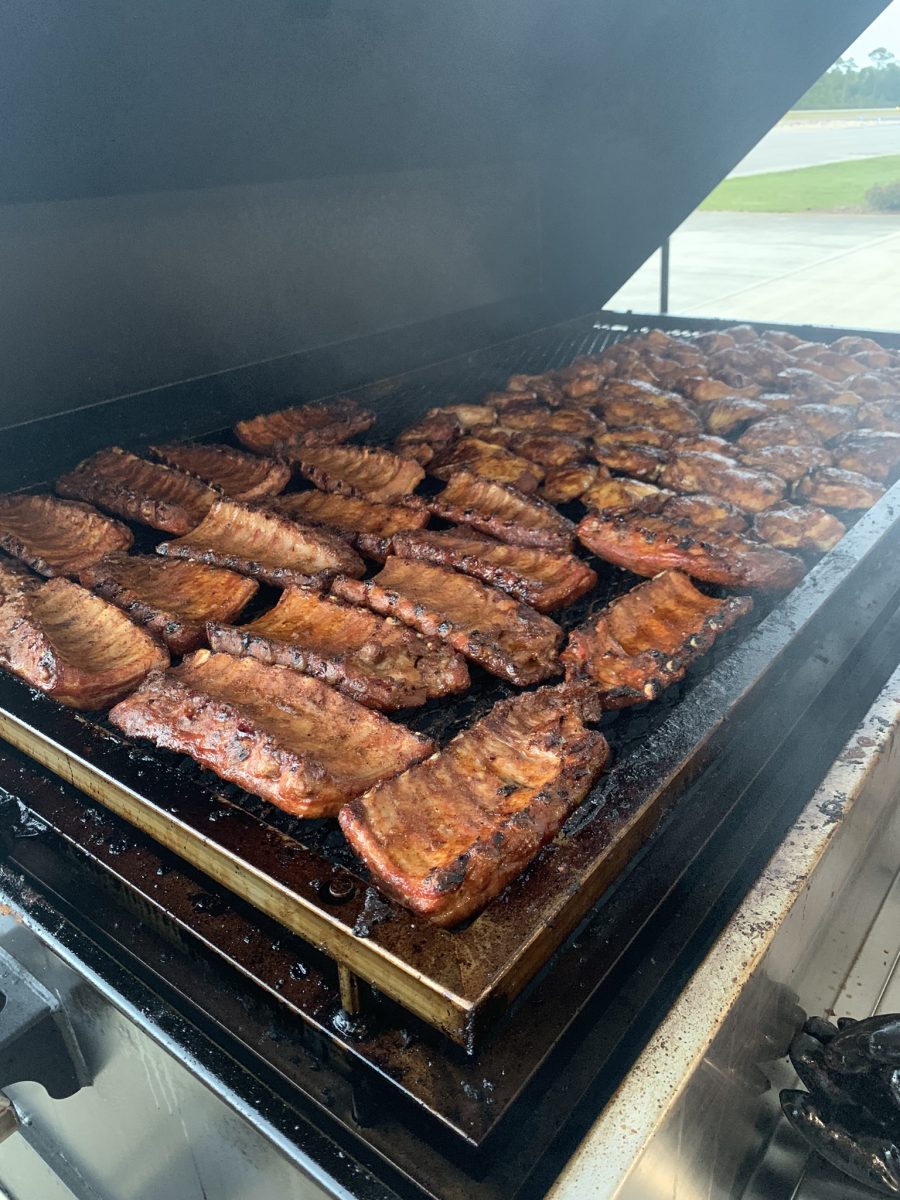 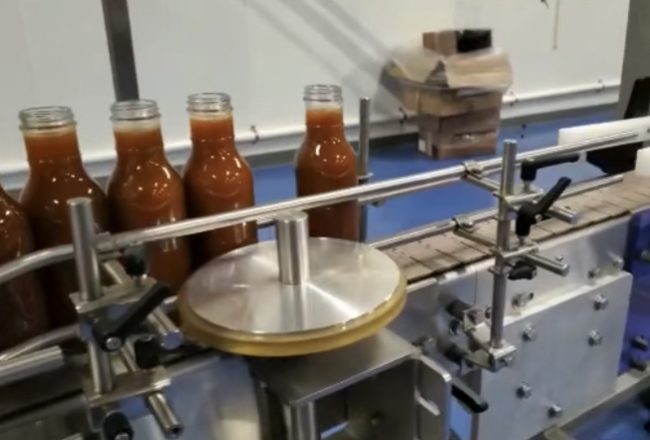 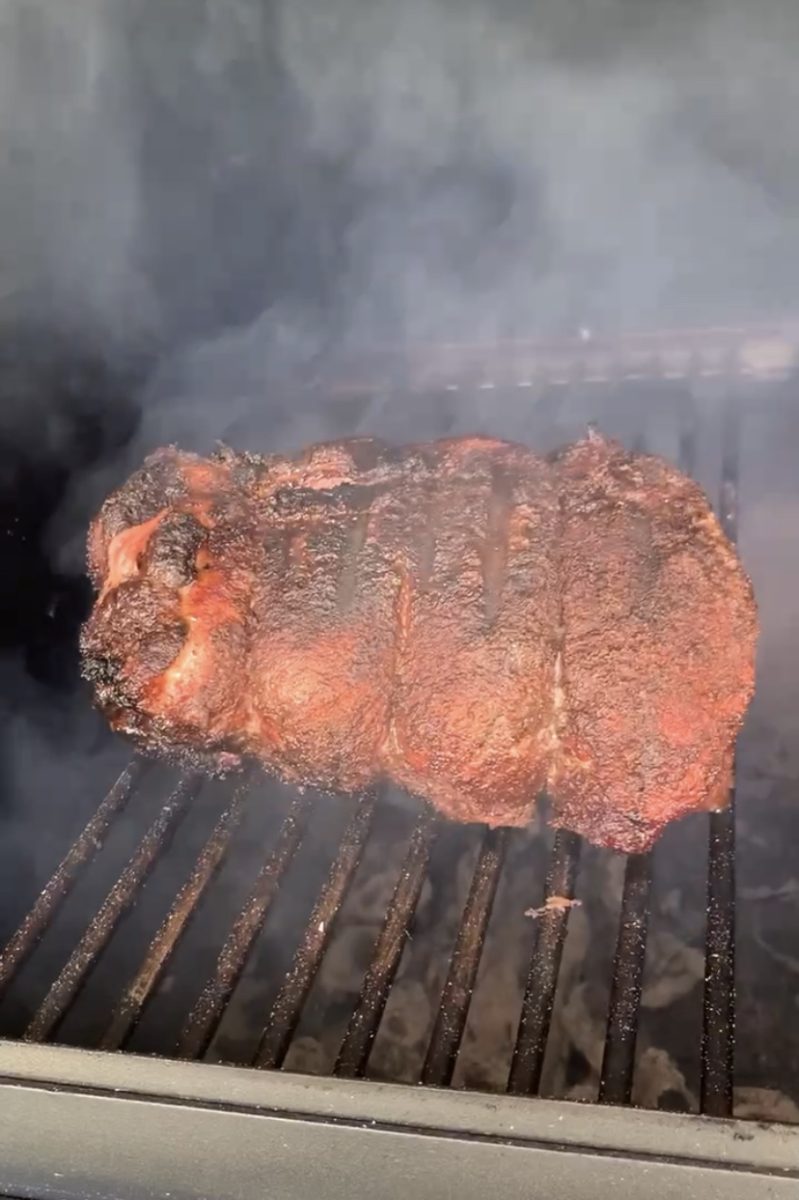 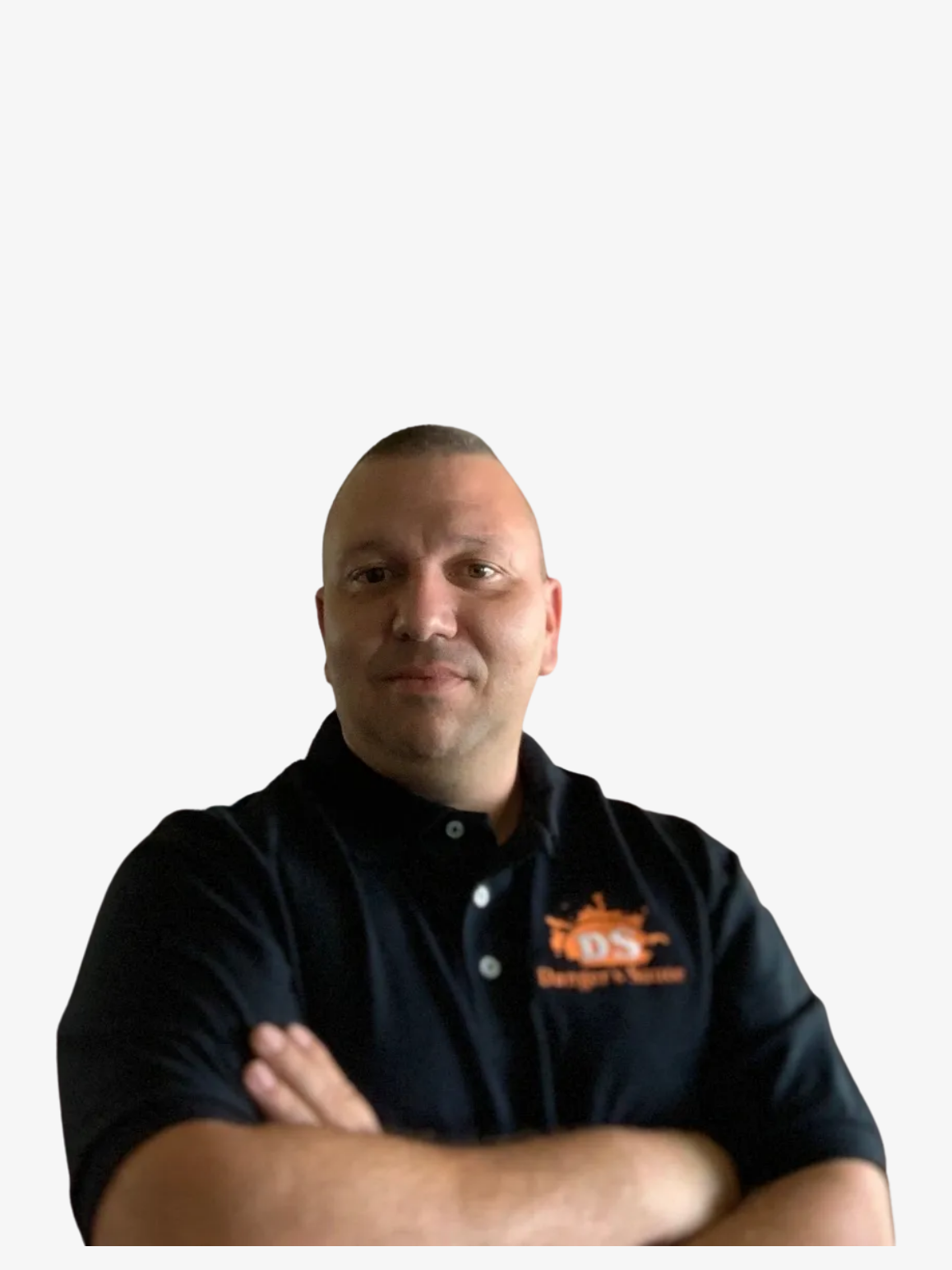 Have a question, need to know more information about our products, company or delivery? Contact me and ask anything. 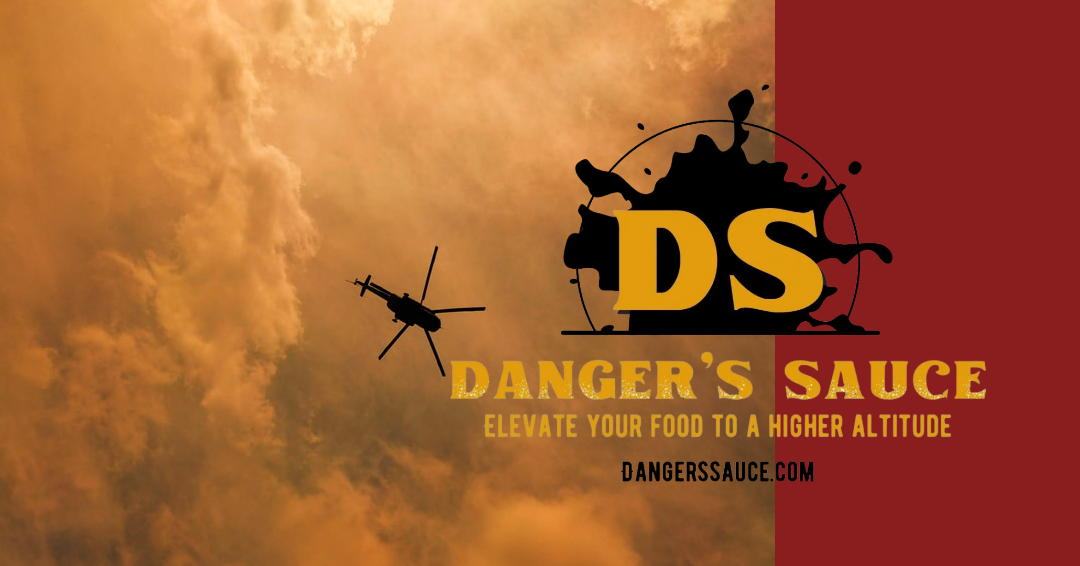 Our sauce blends are bottled in 12oz ring neck glass bottles. However, for large orders they can be bottled in different sizes and styles. They are also available to private label them for your business.…
Read More
See all News
Hotel Food & Drink