Bashian has been a leading importer and creator of fine handmade hotel rugs since 1931. The Bashian name is a recognized benchmark of quality in the rug industry. We have maintained and grown decades-long relationships with skilled artisans in communities around the world.

Our innovative design staff creates a wide selection of custom-designed hotel area rugs of impeccable quality and extraordinary style. Our commitment to beautiful design, excellence, and innovation, along with decades of experience, come through in each of our unique and stunning luxury hotel rugs. The result is unparalleled beauty that will inspire you.

Bashian takes great pride in being the longest-running, family-owned importer of handmade hotel rugs in the U.S. It was 90 years ago when a young Armenian immigrant named George Bashian began a business in luxury rugs for hotels in New York City. The year was 1931–the heart of The Great Depression. From the start, Bashian had an eye for that “special rug” and possessed a keen comprehension of the tastes and trends of the public at large.

In what was to become a company policy –and a standard for the industry to match- Bashian bought shrewdly, sold fairly, and insisted on complete customer satisfaction. As a result, Bashian’s business prospered steadily over the decades. George’s revolutionary ideas to work with key “carriage trade” department stores, progressive outlook, and early development of rug collections from countries all around the world allowed Bashian to quickly adapt to the constantly evolving hotel area rug industry.

The 21st Century has brought even more change and excitement to Bashian, including the development of their own design staff. What began as an importer and creator of traditional fine handmade hotel rugs has naturally evolved into a modern lifestyle brand. The designers at Bashian have combined all of the elements of classic style with modern living. Their commitment to excellence and innovation, along with decades of experience, come through in each of their uniquely designed creations. 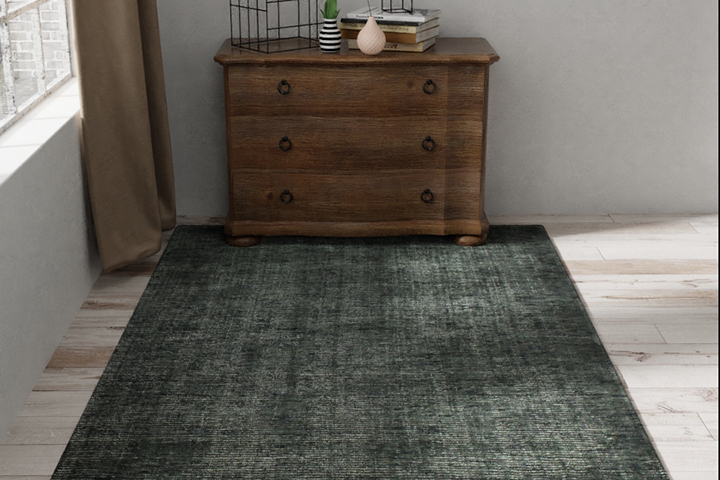 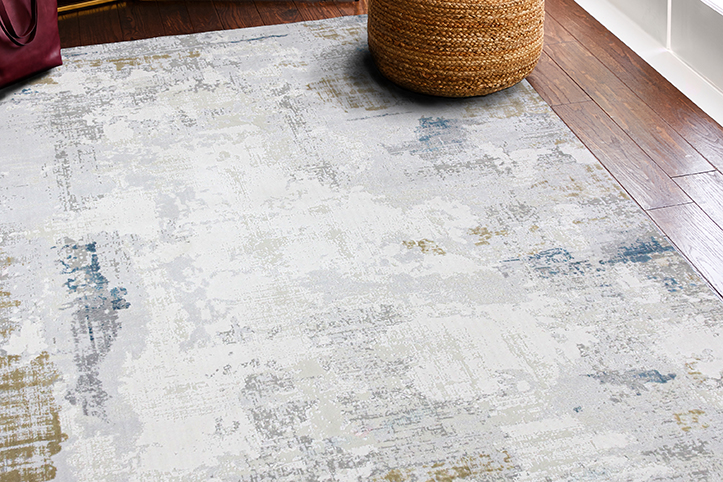 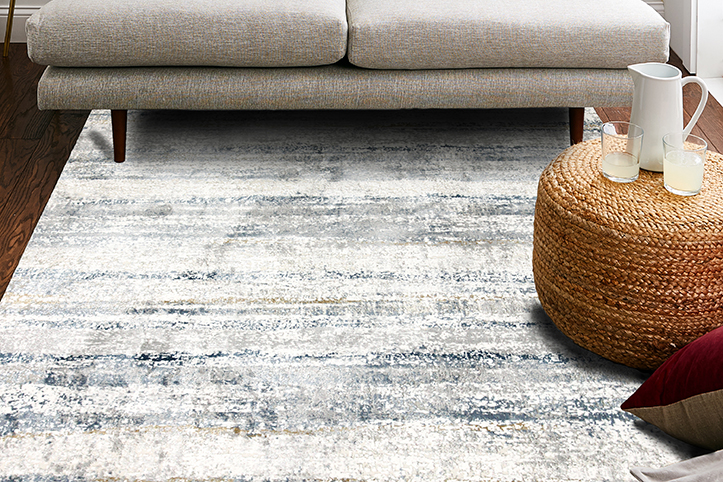 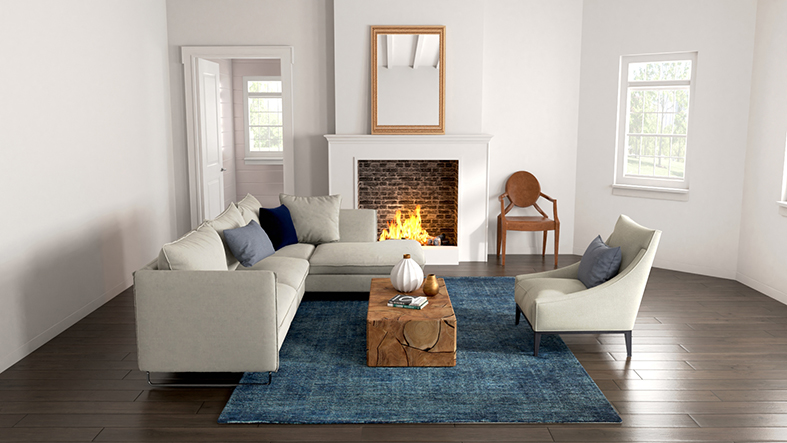 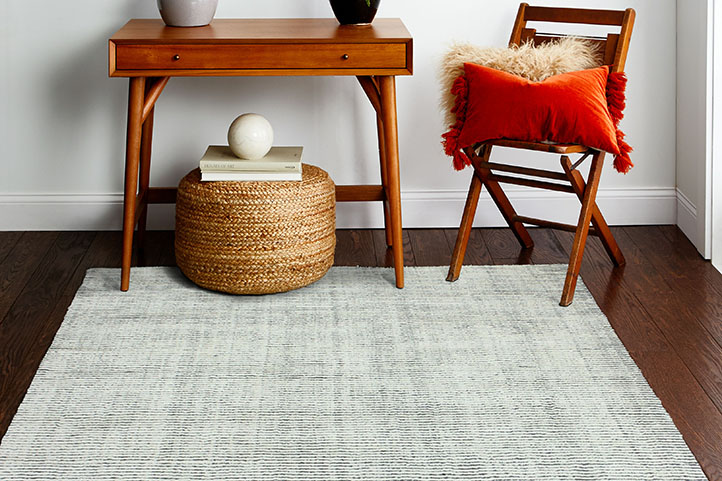 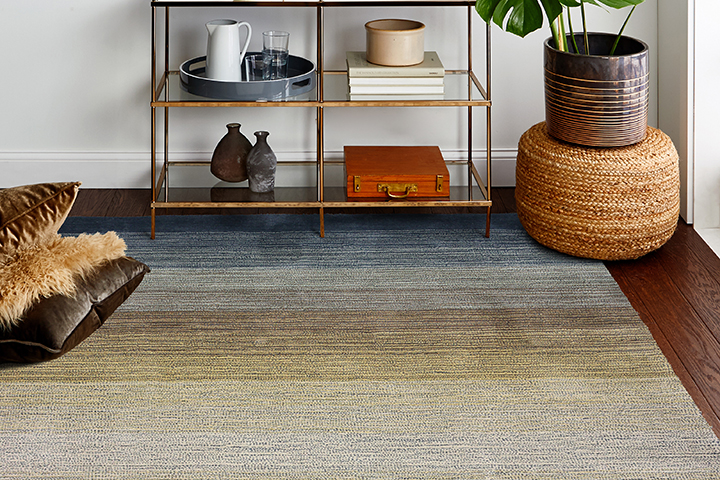 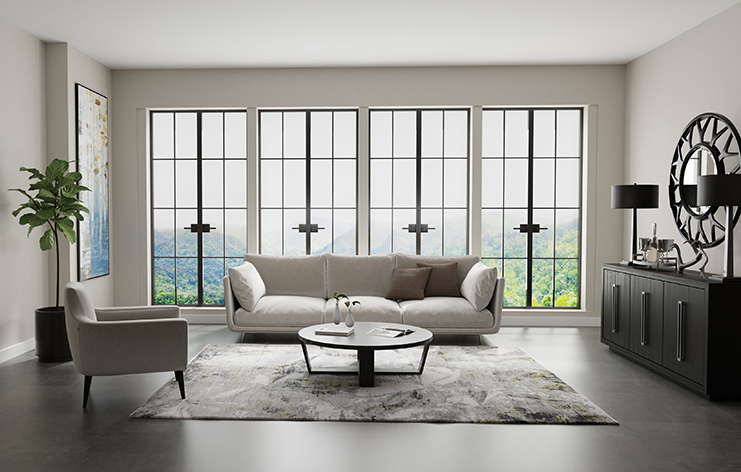 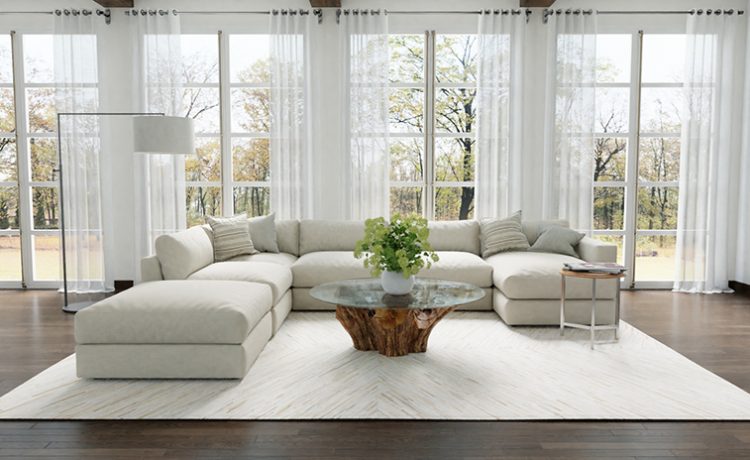 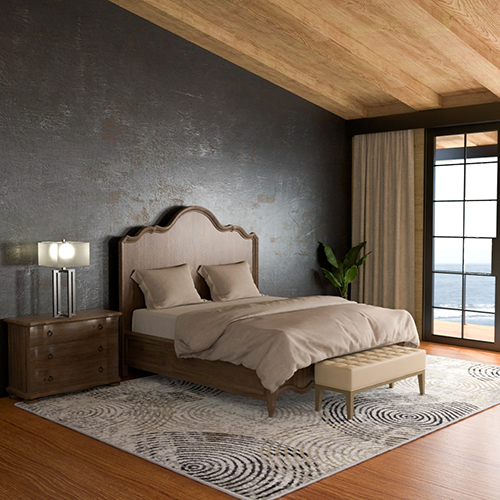 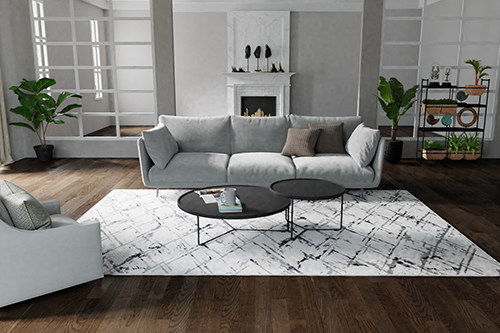 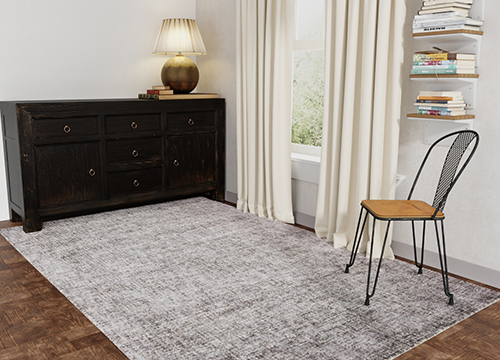