Based in Stockholm, Sweden, Aerte produces innovative hotel air purification systems for consumers and trade. The award-winning company has harnessed its unique understanding of atmospheric chemistry, microbiology and infection control to deliver products that eliminate airborne pathogens and thereby reduce the risk of infections and outbreaks. Aerte is present in most countries in Europe and many in Asia, the Middle East, Africa and the Americas. 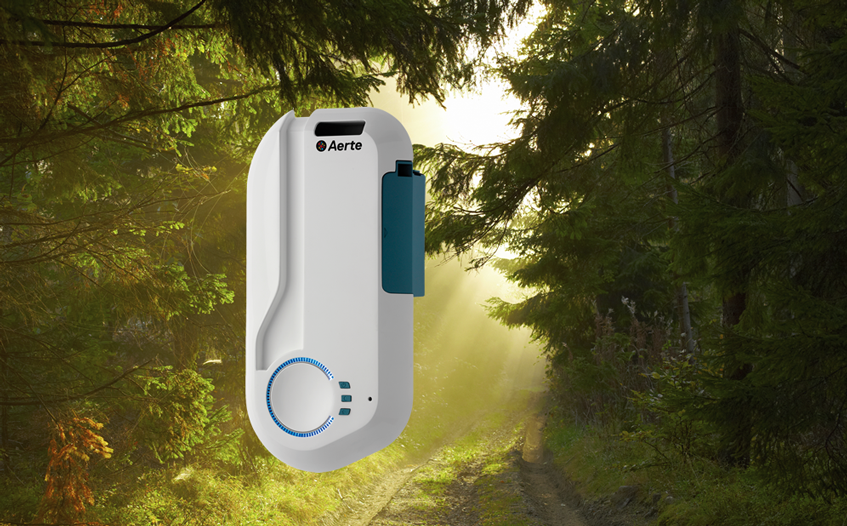 Skin flora is released from everybody who is moving around in the environment. 10% of the skin flora released contains of microbes.

Breathing, talking and coughing also release microbes into the air, making them airborne. By using Aerte’s hotel air purification systems, you will reduce the risk of inhalation of these microbes by customers and staff.

Clean air is important to prevent the spread of airborne microbes. The majority of hotel infections are caused by respiratory and gastrointestinal microbes, like influenza and norovirus, being able to spread through the air. Published academic papers indicate a clear link between the number of airborne pathogens and the number of infections. Speak to us today about our hotel air purifiers

The science behind our hotel air purification systems is the production of special oxygen-based molecules. These interact with microbes in the air, rendering them inactive. Hydroxyls are produced naturally in outdoor air, but due to the very short lifespan, it is not possible to transport them indoors.

Aerte air purifier produces the same levels of hydroxyls indoors as you find outdoors. As hydroxyls are non-specific, they will react with all types of microbes in the air.

Airborne transmissions of various microbes occur regularly, especially in sensitive indoor environments such as hotels where the risk of infection is a constant companion. Reducing this risk means minimizing infections and their consequences for customers and staff alike. 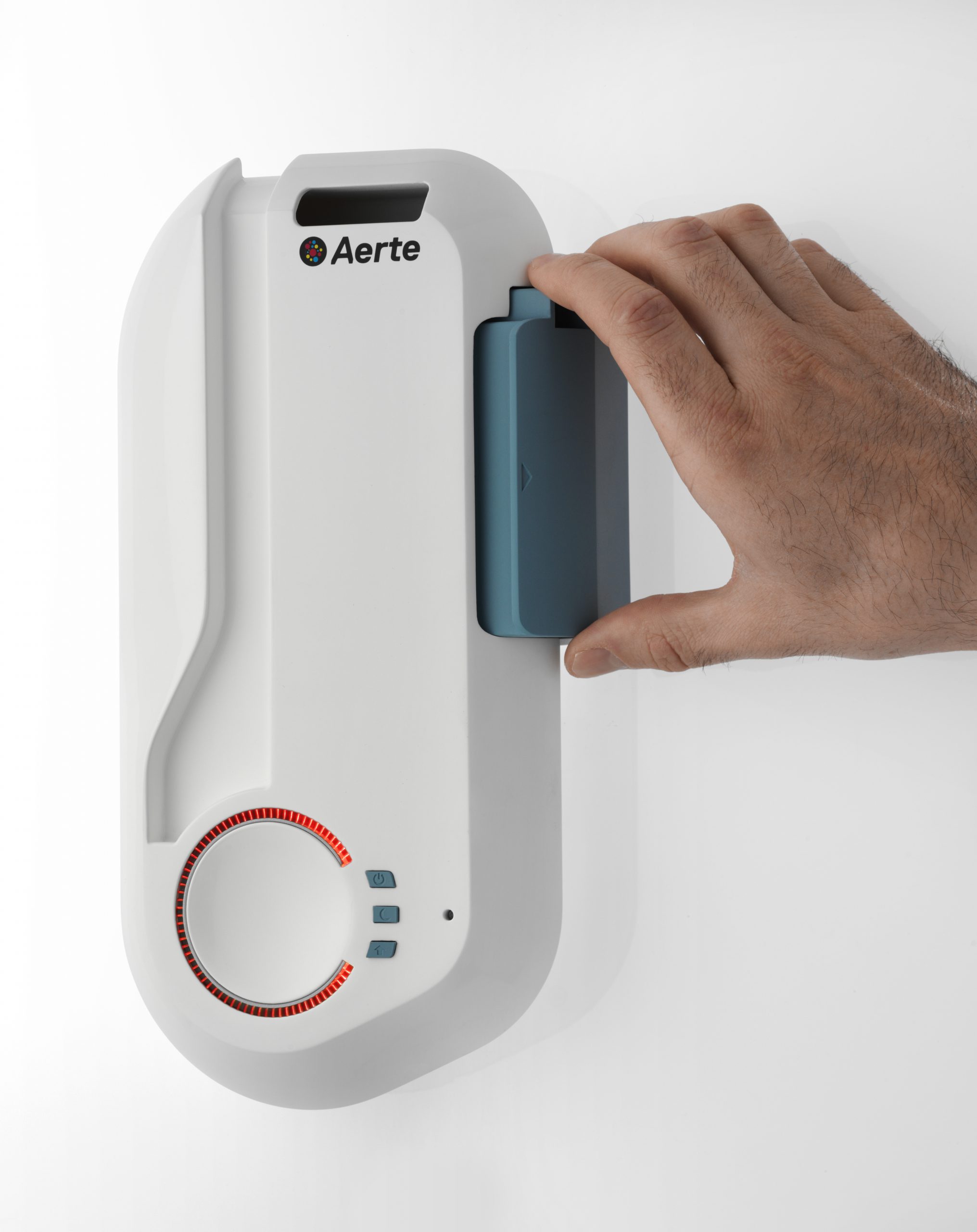 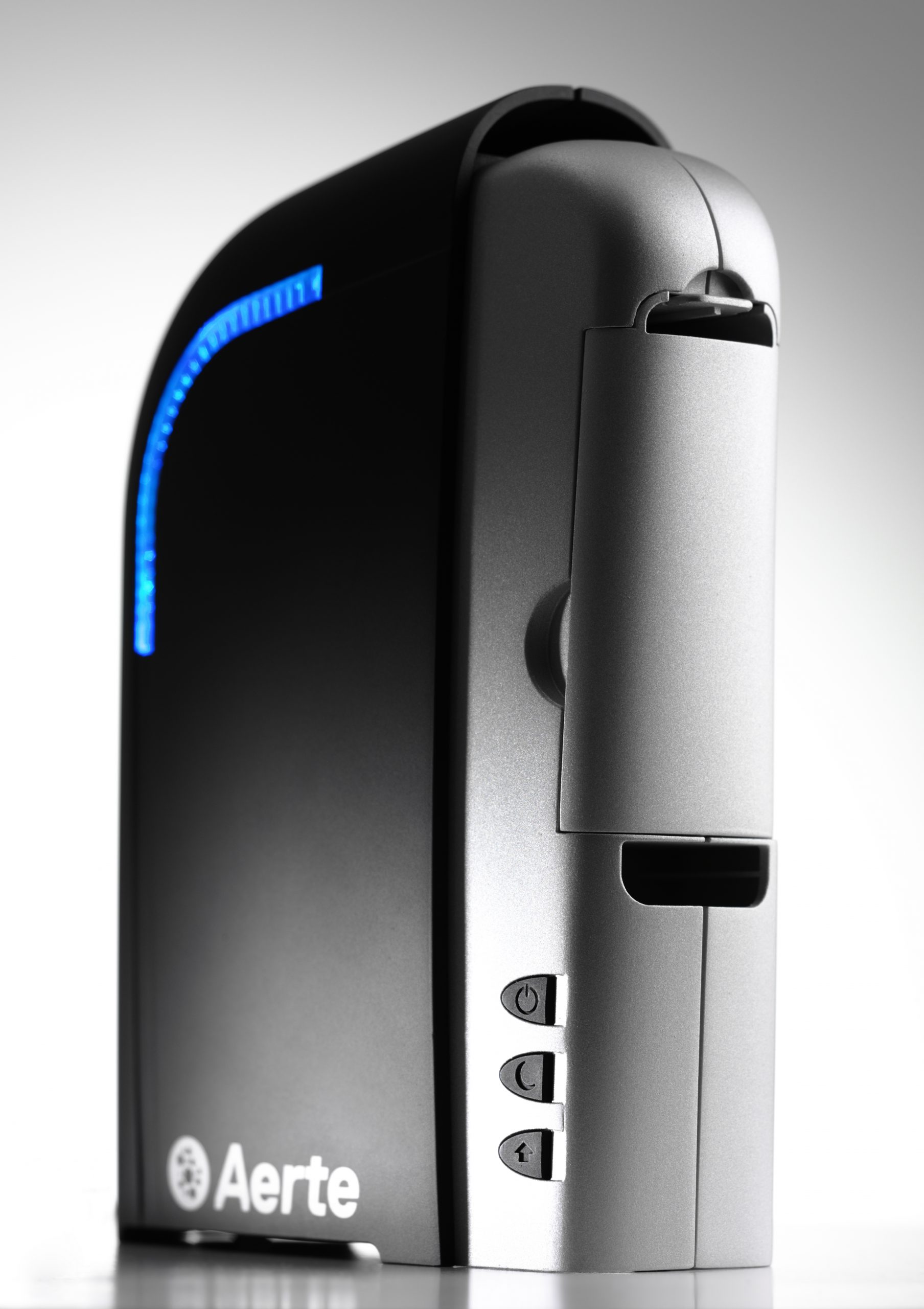 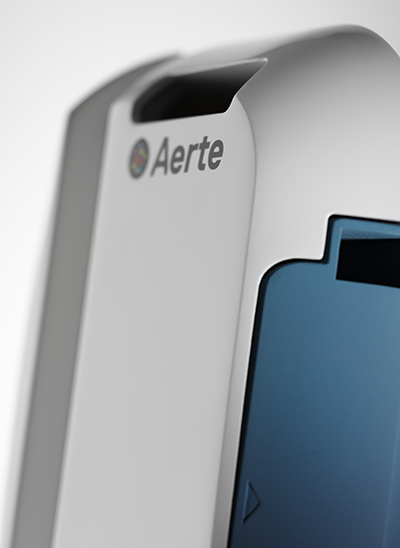 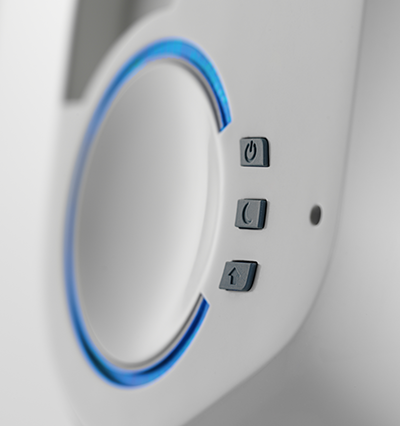 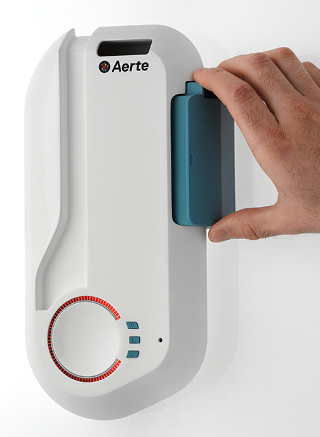 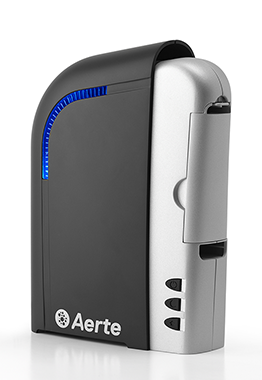