When Melissa Parker Bentley discovered the amount of waste generated from single-use hotel toiletries, it got her in a lather. The Dunedin-based accountant was on maternity leave with her second child when she saw in the media about floodwaters ripping open the Fox Glacier landfill in 2019. The beach was strewn with rubbish which spilled into the sea and those cleaning up said most of the rubbish derived from the hospitality and tourism industry.

At that time, Hospitality New Zealand said it was estimated the accommodation sector used about 76 million bottles of shampoo, conditioner and bath gel each year. As a keen traveller, Mrs Parker Bentley was ‘‘appalled’’ and thought there must be a better way, given that figure would result in ‘‘billions’’ of mini-bottles being used globally. Looking for more environmentally friendly options, she bought a shampoo bar and described it as ‘‘awful’’ so she did some more research and started her own trials in her kitchen. With an accounting and business background, she taught herself cosmetic chemistry and spent the next year perfecting the recipe.

It was ‘‘quite a tricky’’ substance to work with. While she could make small batches in her kitchen, Mrs Parker Bentley realised she needed machinery and the reality was outsourcing was the most cost-effective way to do that. It took her about a year to find a suitable manufacturer and she now had a boutique soap manufacturer in Auckland manufacturing for her, using a very similar formula to the one she made in her kitchen. Her business, Spire NZ, launched this month, providing plastic-free hotel toiletries; a solid all-in-one shampoo, conditioner and body wash bar, and guest soaps. Each all-in-one bar replaced the need for three separate hotel toiletry minis, saving unnecessary plastic bottles from ending up in landfills.

Hotel toiletries had become a ubiquitous part of the guest experience but, what she described as a ‘‘cheap thrill’’, came at a massive price to the environment. ‘‘Even though many of these bottles are recyclable, millions of them end up in the bin every year. Plastic pollution is a growing concern for travellers and the hotel industry, yet few options are available to eliminate plastic,’’ she said.

Mrs Parker Bentley had positive feedback from those she had talked to, including Bell Hill Apartments in Dunedin which had been trialling her samples. Launching a hospitality product during a pandemic might not seem such a good move, but she believed accommodation providers potentially had more time now to look at other options, rethink how they achieved sustainability, and consider the consumer shift. Having a New Zealand-made product to offer New Zealand businesses was great as it also reduced the carbon footprint. Many of the mini-toiletries were imported, bought in bulk and very inexpensive. Those could take 400 years to break down in a landfill, whereas her biodegradable and plant-based products would be gone in three months if they landed there.

Mrs Parker Bentley had a manufacturer in the Netherlands who had started making bars to sell in Europe and the United Kingdom and the intention was to launch in the UK before Christmas. She had also spoken to a manufacturer in the United States and received some samples and she was looking to launch there next year. That was perfect timing as a single-use plastic ban for hotels was coming in California and some other US states in 2023. Mrs Parker Bentley had global aspirations, saying the key to having the greatest impact on reducing plastic waste was to ‘‘go large’’.

Originally from South Africa, she moved to New Zealand when she was 18. Passionate about business and entrepreneurship, she worked as a financial auditor for many years, and as a financial accountant, and did a four-year stint in the UK which included working in the London Stock Exchange. She and her Kiwi husband, who have two children, moved to Dunedin nine years ago. Most of her time was now dedicated to Spire NZ and she did some contracting work for Opportune Consulting on carbon emissions reporting and inventory.

– From the Otago Daily Times 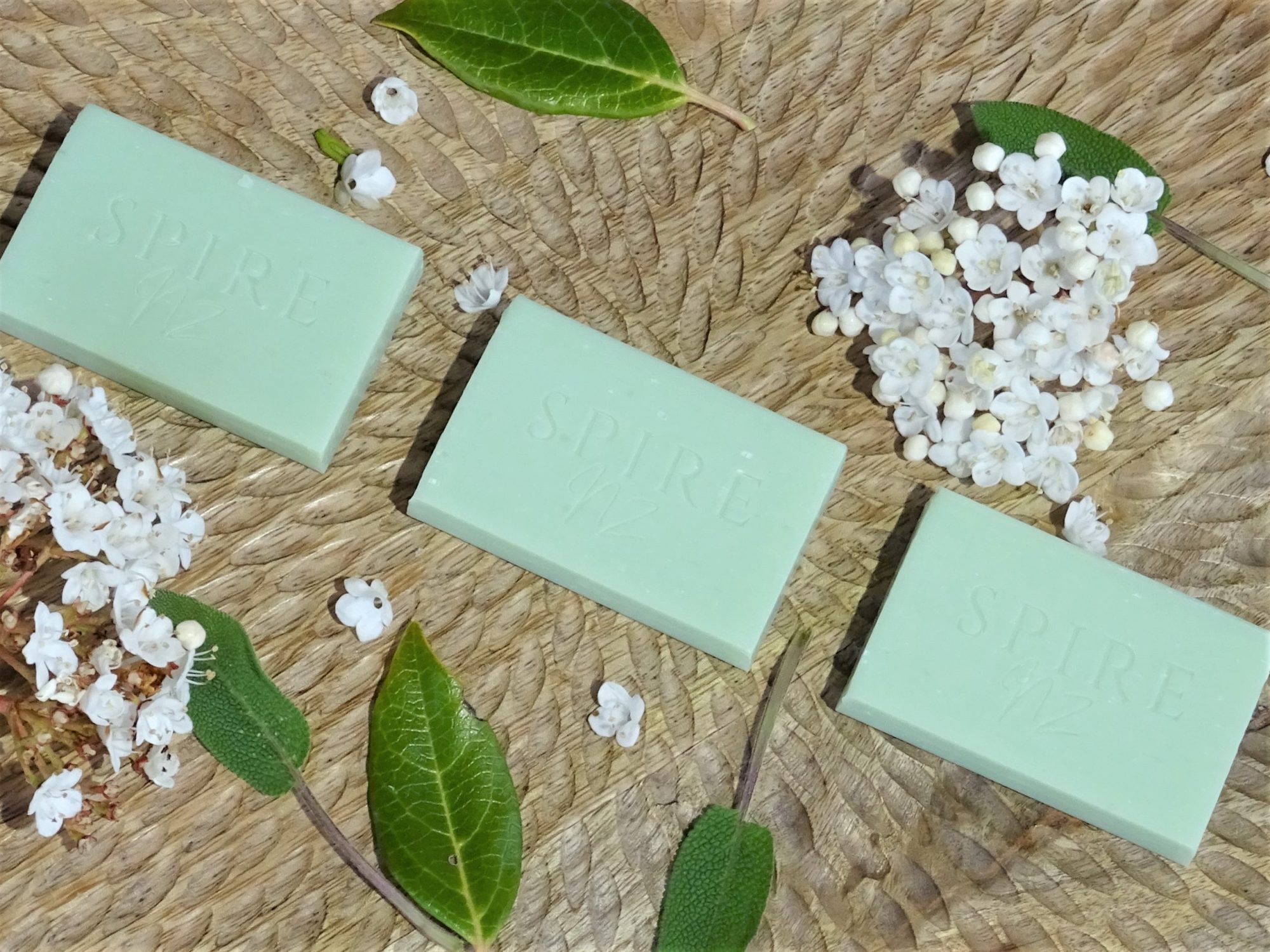