The Salcombe Gin Voyager Series is a collection of limited-edition gins developed in collaboration with world renowned chefs and iconic winemakers, to reflect their individual personality and style. ‘Daring’ is the seventh and most recent limited-edition release in the series. Developed in collaboration with world-renowned Michelin-starred chef Paul Ainsworth, ‘Daring’ is inspired by one of Paul’s signature dishes, ‘A Tale of Porthilly’. Designed to mimic the flavours of Paul’s dish, this latest release is distilled with the innovative use of sustainably sourced milk whey and combined with foraged Cornish botanicals, to showcase Paul’s culinary style and the spirit of the wild Cornish coast.
Send Enquiry 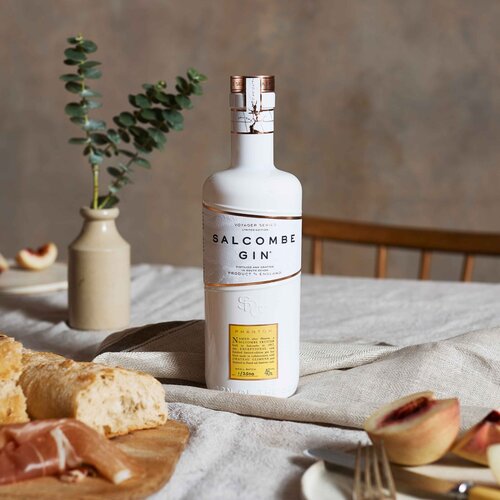 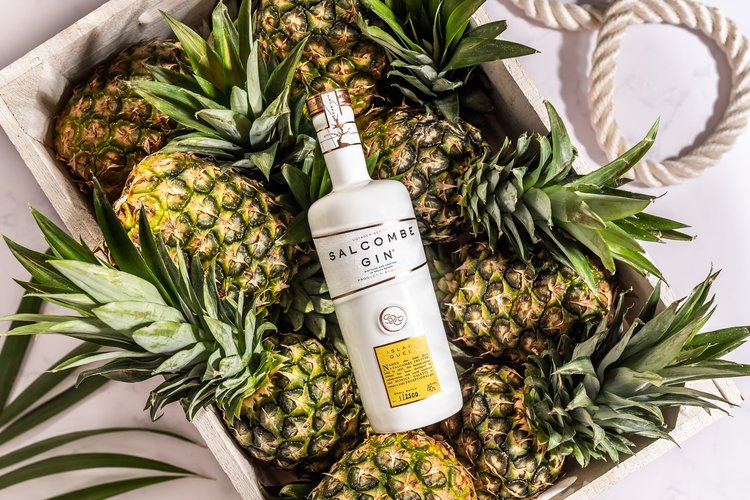 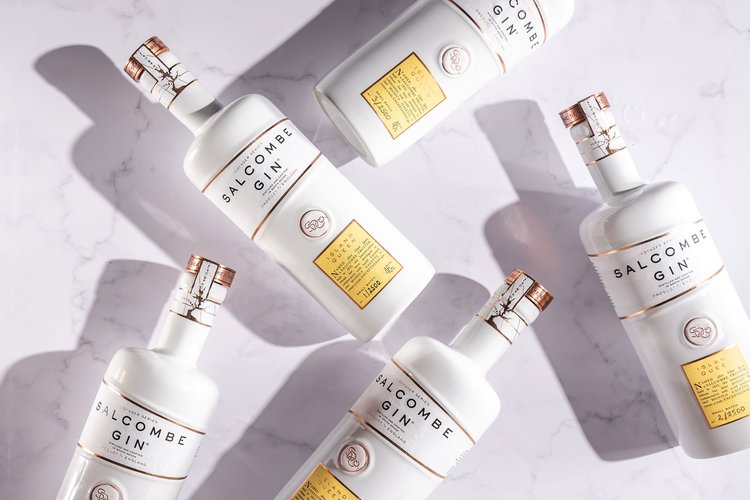 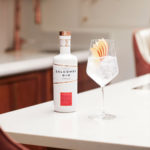 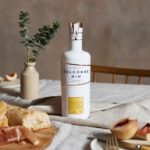 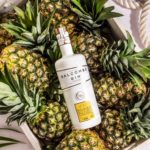 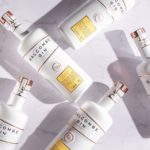 The sixth in the series saw the release of our Voyager Series ‘Phantom’ is a rich and decadent cask finished gin, developed in collaboration with Château Climens, one of the world’s finest producers of Sauternes wine. Created to mimic the aromas and flavours of the exceptional 1er Cru Sauternes wines, this exceptional cask finished gin tells the story of the vineyard, the winemaker, the cask, the distiller, and the concept of terroir, taking you on a journey to an unhurried world that requires time, precision, patience and craftmanship to be expertly pursued in the name of taste.

‘Restless’ was our first 2020 Voyager Series release developed in collaboration with two Michelin starred chef Niall Keating is available now. Inspired by Niall’s global influence and innovative approach to his craft, ‘Restless’ is an exotic, complex and innovative gin that pushes the boundaries of distillation, and is a world’s first gin created with a liquid botanical.

2019 saw the launch of ‘Island Queen’ a rich, balanced and totally tropical gin developed in collaboration with celebrated chef Monica Galetti and inspired by her culinary influences and the historic trade of tropical fruits and spices once carried by the Salcombe Fruit Schooners.

2018 saw the release of three exceptional and distinct gins from the series; the first of which was ‘Arabella’, developed in collaboration with Michael Caines MBE, one of Britain’s most celebrated and accomplished chefs. ‘Mischief’ was developed in collaboration with restaurateur and chef Mark Hix MBE to celebrate the ten year anniversary of HIX Restaurants and ‘Guiding Star’, our first sloe & damson gin was developed with the iconic port house Niepoort.

Each limited edition gin is presented in a stunning gloss white bottle featuring an embossed outline of the iconic gin pennant and a bespoke debossed copper stopper commissioned for the series. Its presentation box has beautiful copper detailing and contains a cocktail recipe card created for each release.