An ingenious idea brought to life in which gastronomy, playtime and design go hand in hand at the most bizarre table in the restaurant. A collaboration with the well-known chef José Andrés, that was born from an idea as simple as original: We put a glass top over our iconic RS2 so it can be used as a dining table without having to stop the game. José Andrés fell in love with our football table and was keen to bring it into his culinary universe. His word was our command. What began as the customisation of our football table for his Jaleo restaurants in Washington and Las Vegas, a very eclectic and Spanish project, became a new piece in our collection.

“The RS2 Dining is an extra ingredient, a special touch in some of my restaurants,” says José Andrés. 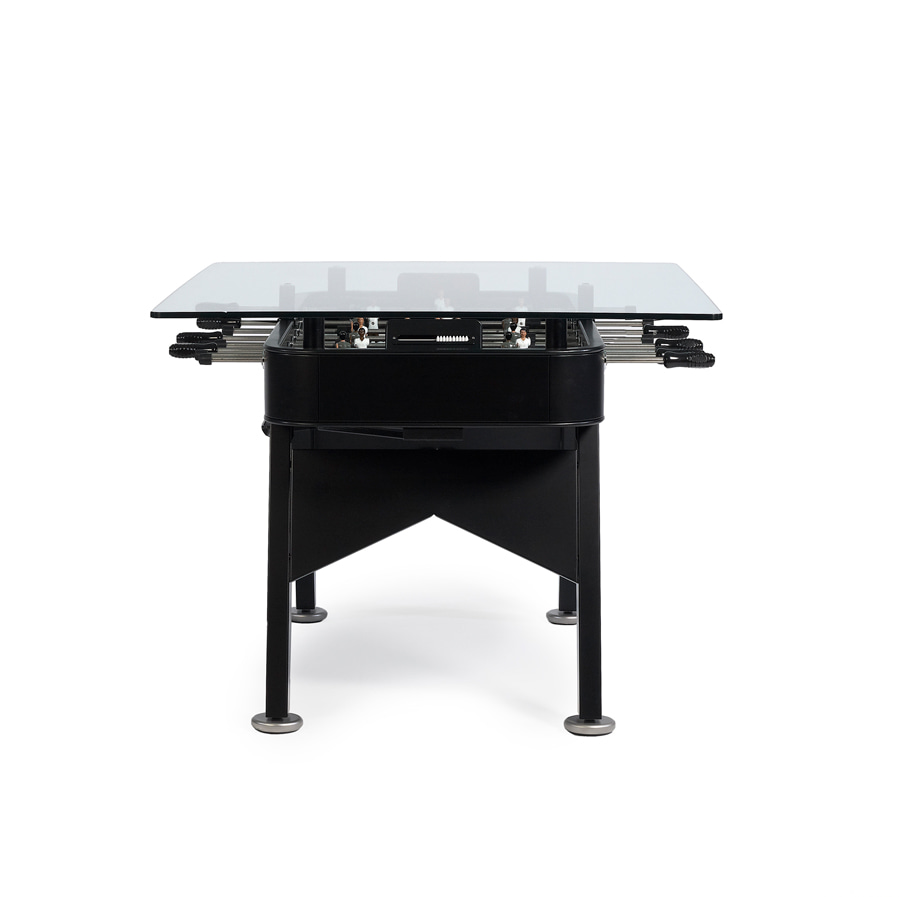 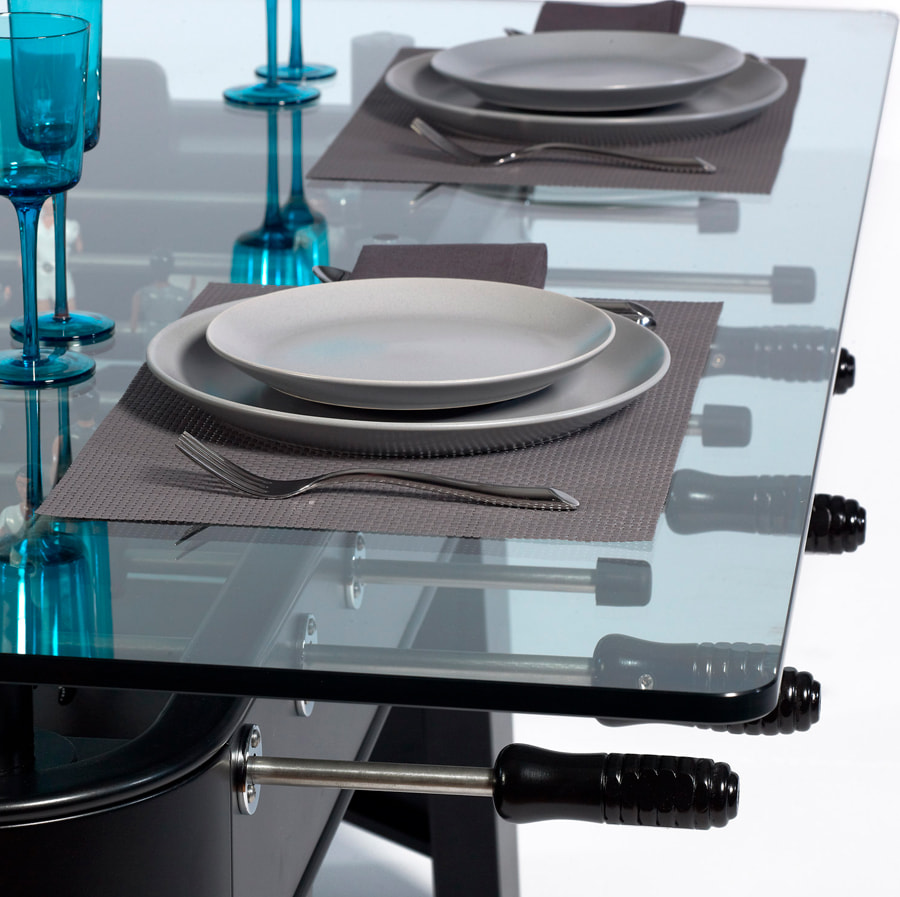 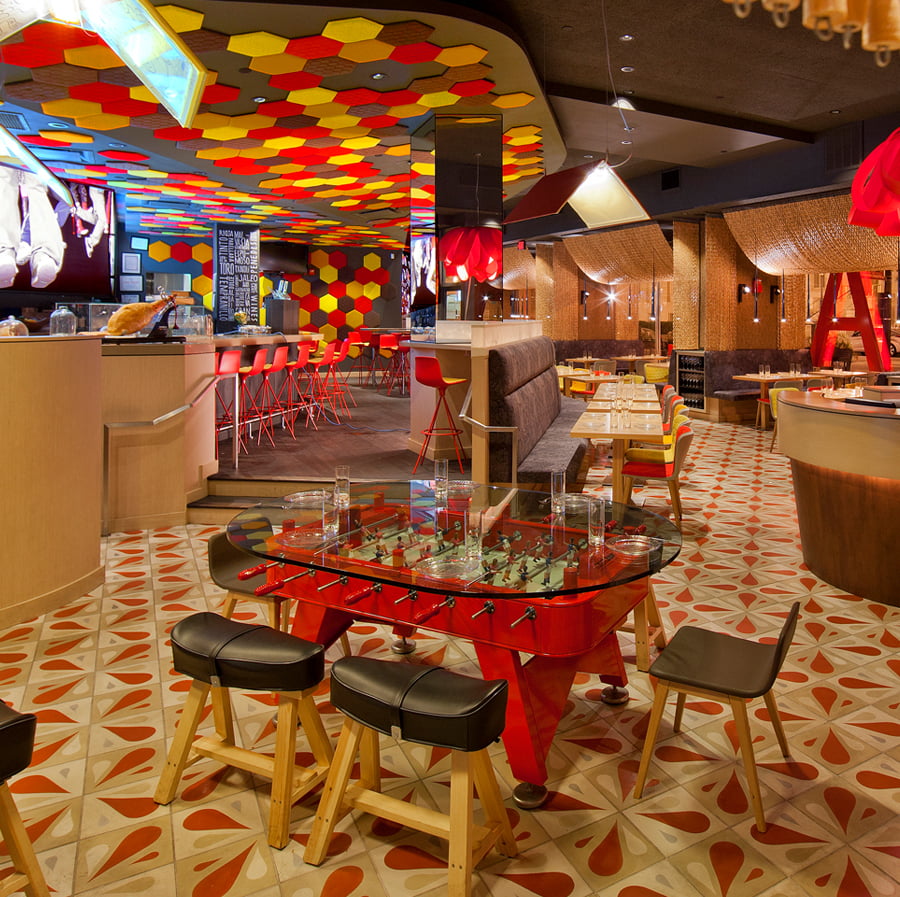 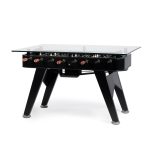 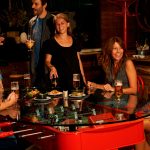 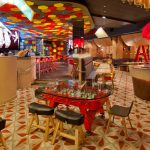 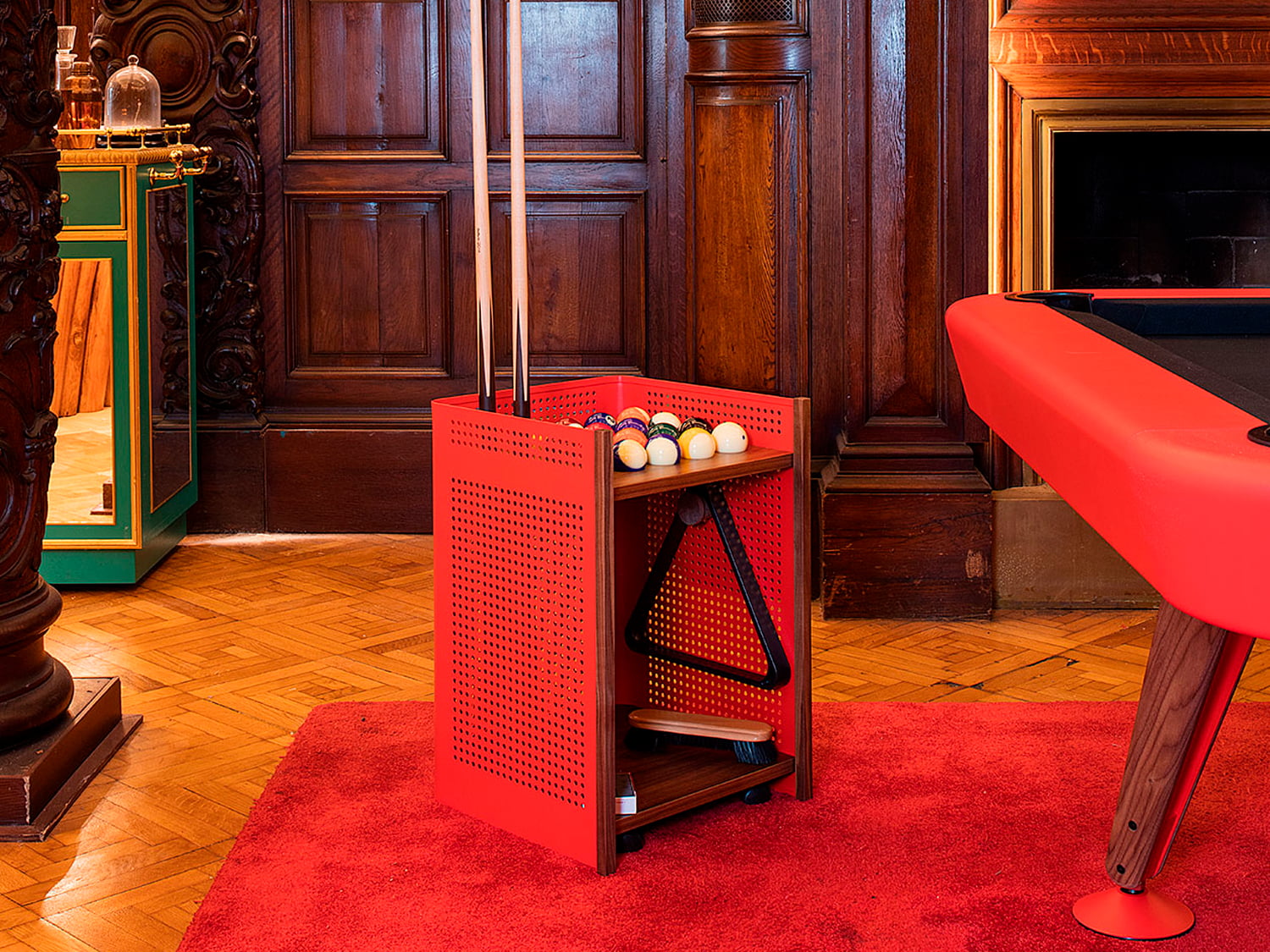 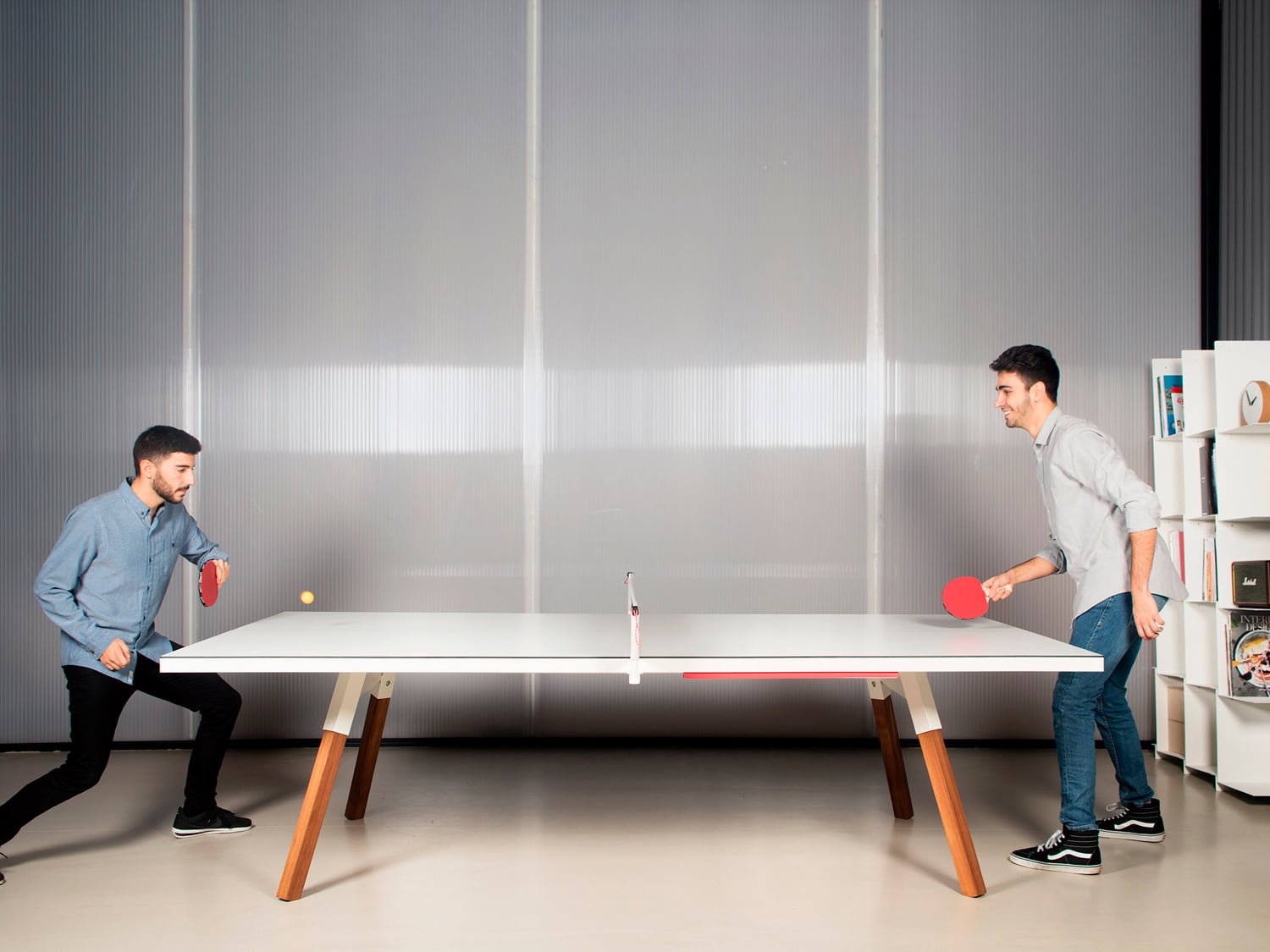 RS Barcelona – You and Me Ping Pong Table 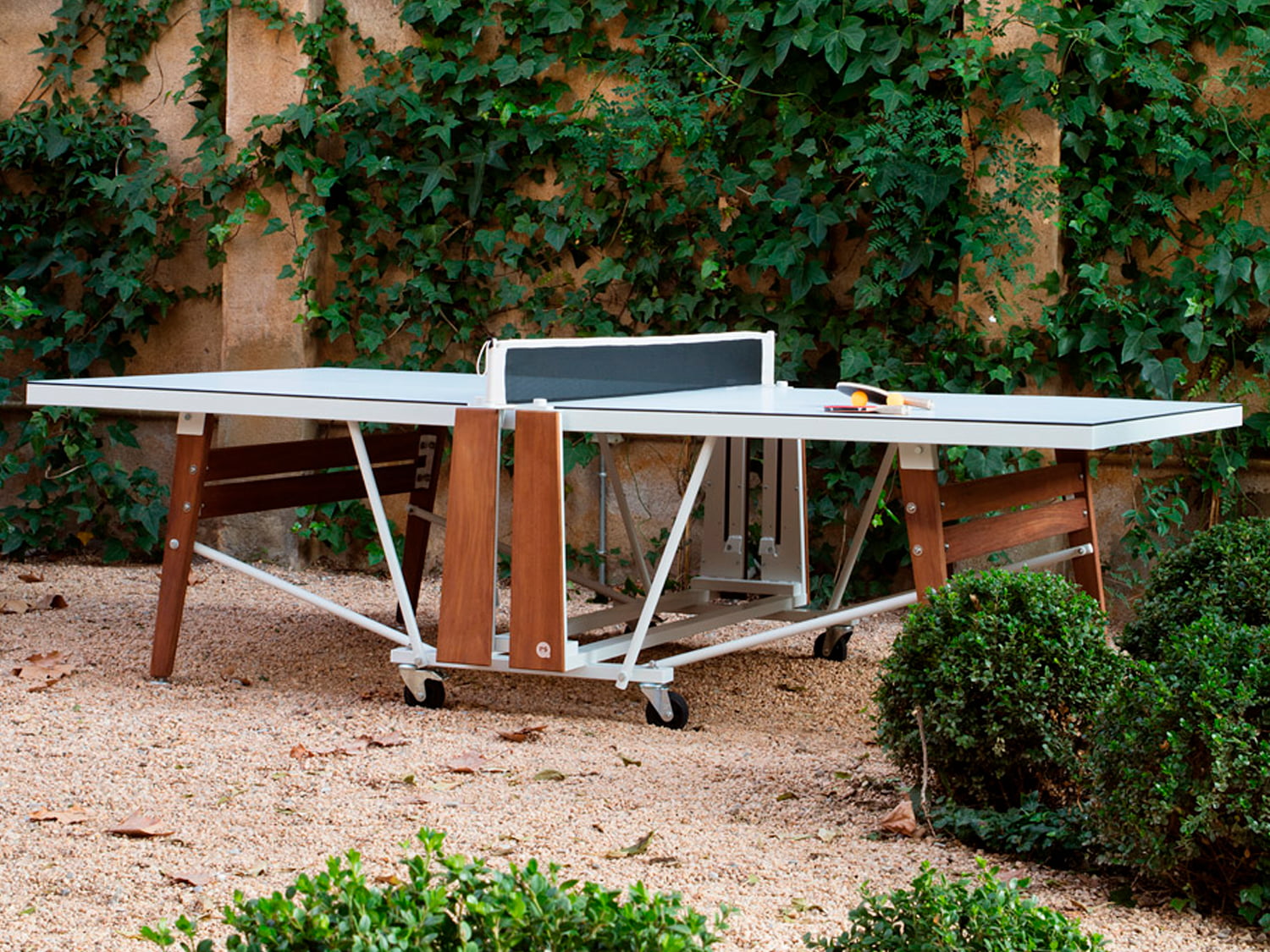 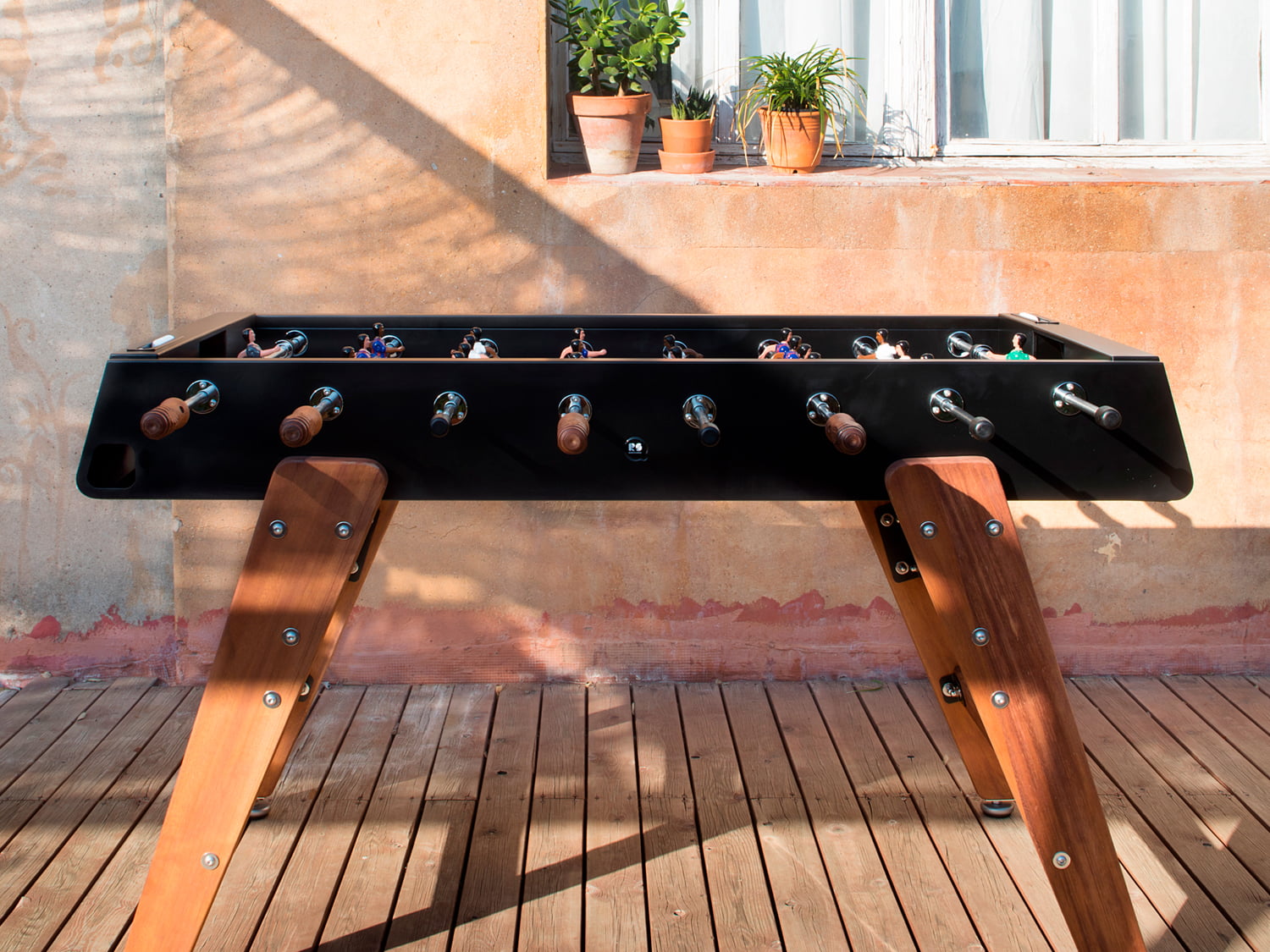 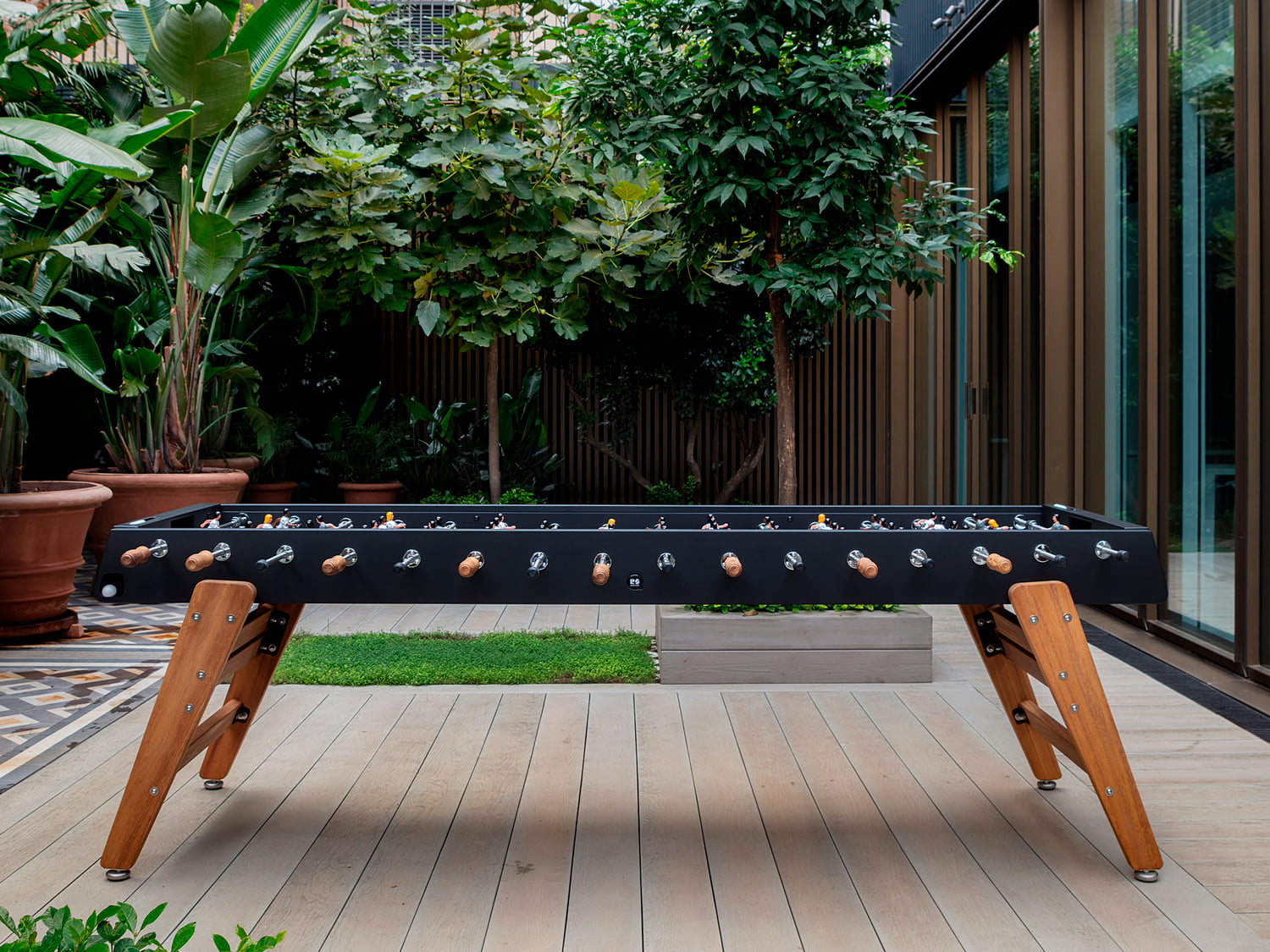