The Augustin LED ceiling lamp is a functional light source that remains in the background, making it suitable for a whole host of different spaces. It has a simple, angular shape and features a white frame and a polycarbonate diffuser with a white surface to ensure that the LED light is distributed evenly. Augustin can, of course, be used in homes but is also suitable as technical lighting in commercial properties and public buildings. It is worth noting that the energy-saving LEDs provide a bright light that doesn't use excessive electricity and are instead associated with low power consumption.

IP code IP54 means that the LED ceiling lamp can also be used in areas prone to moisture as it is sufficiently protected against water. 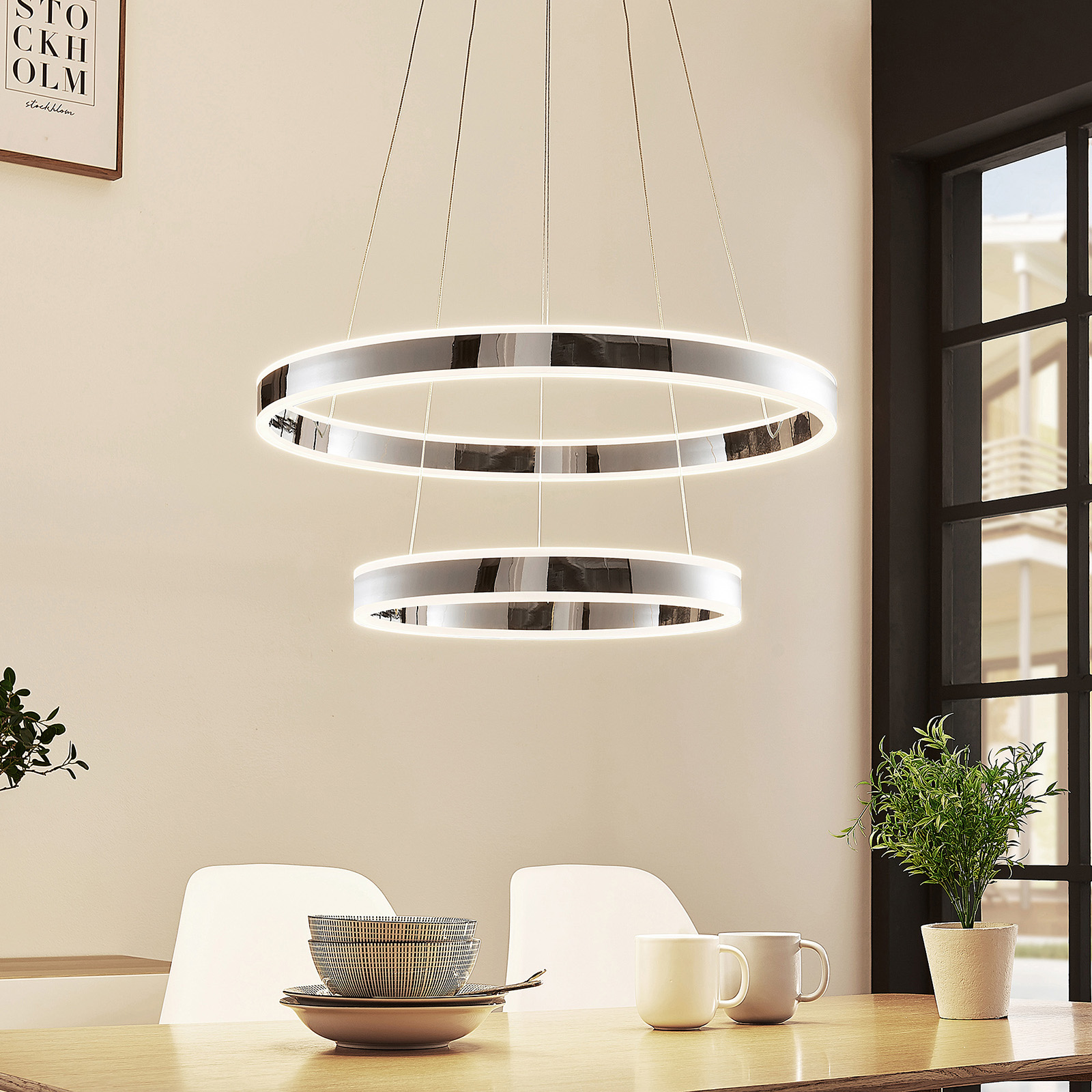 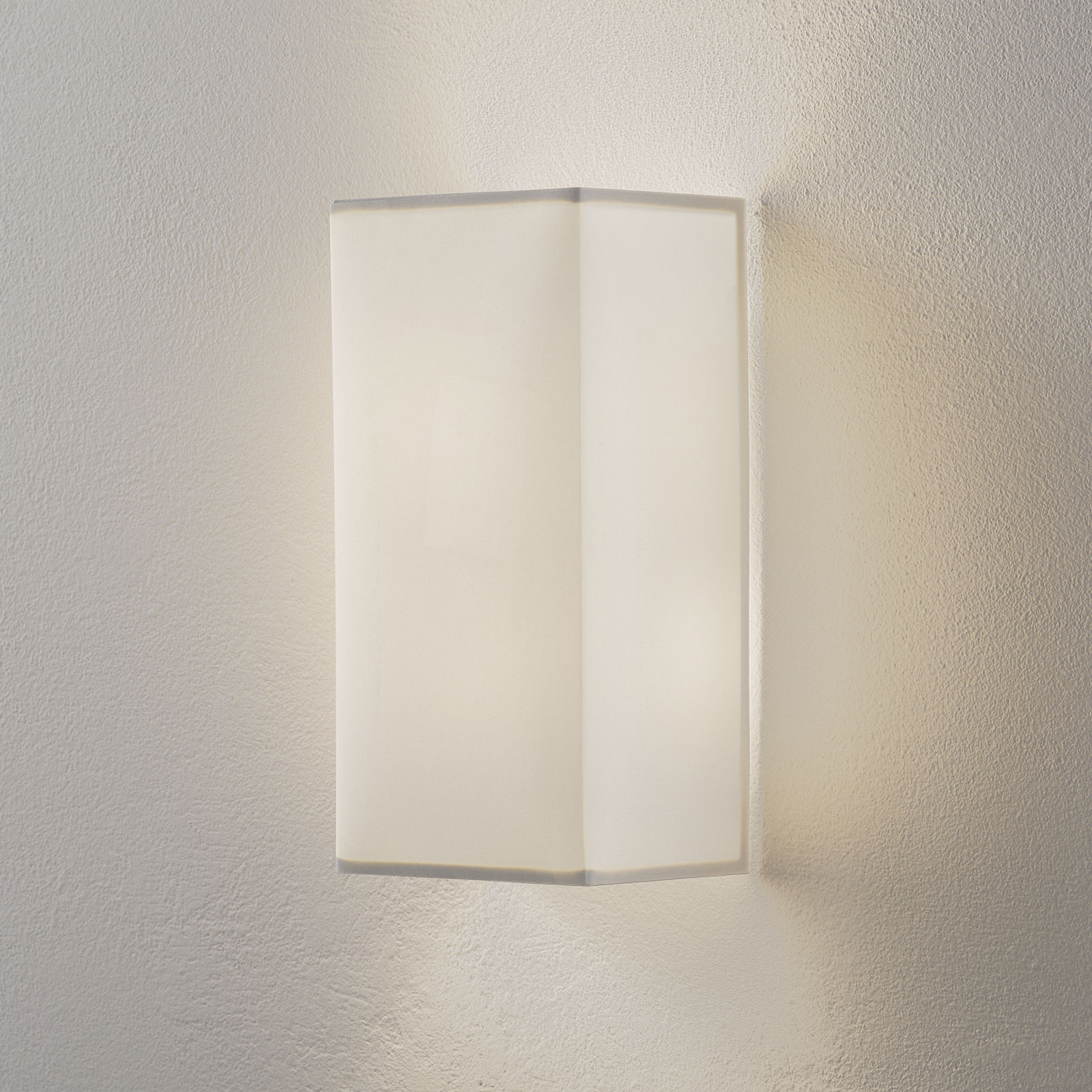 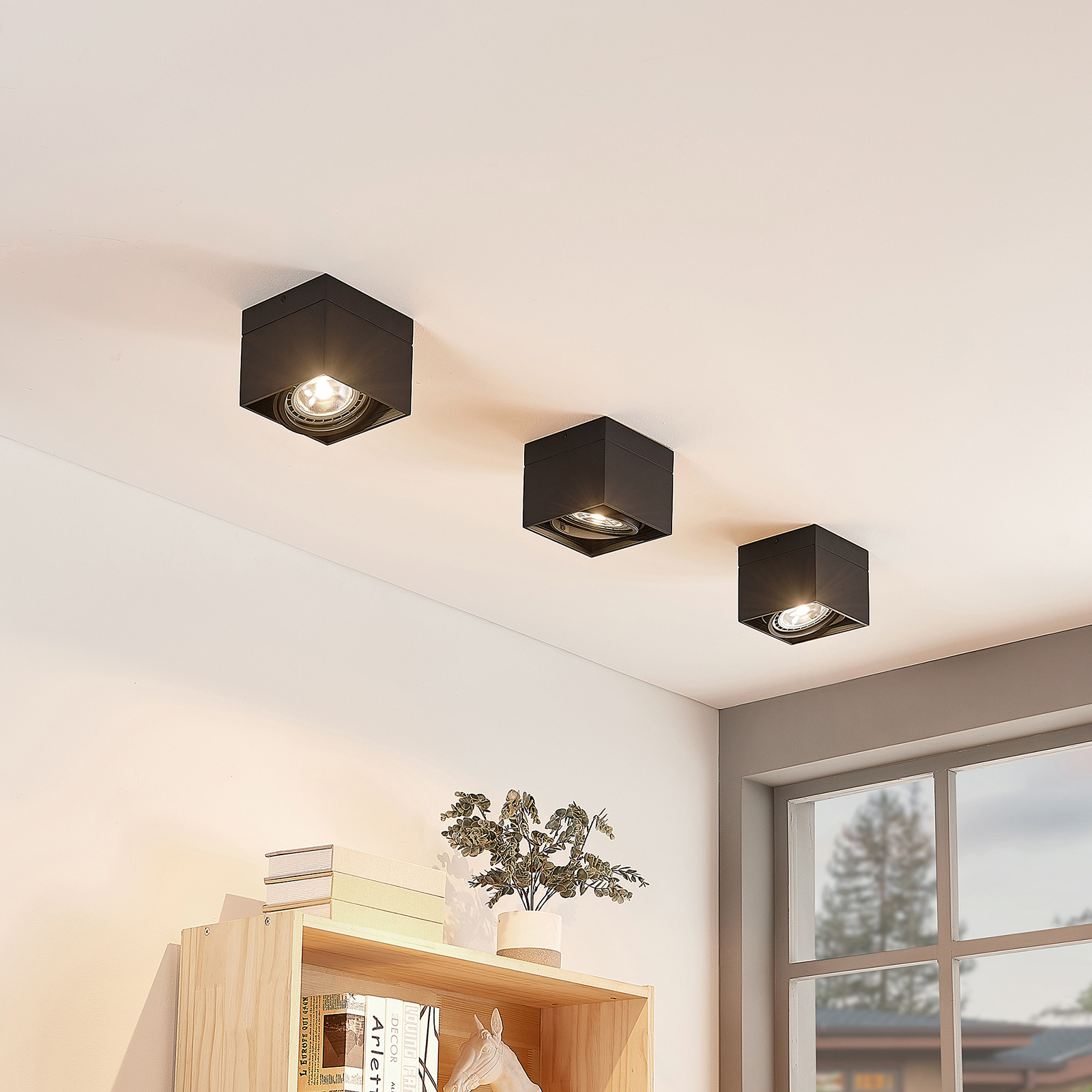 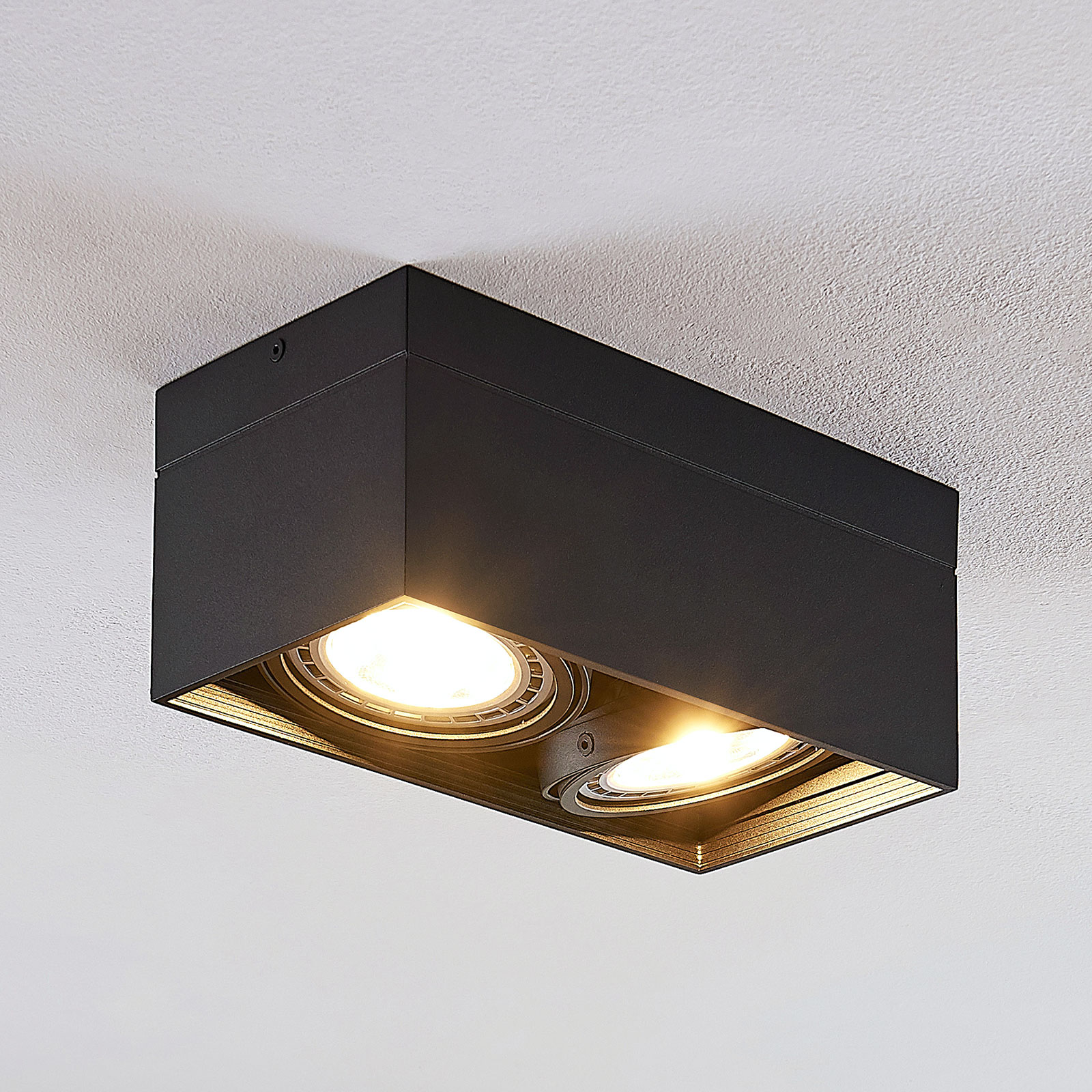 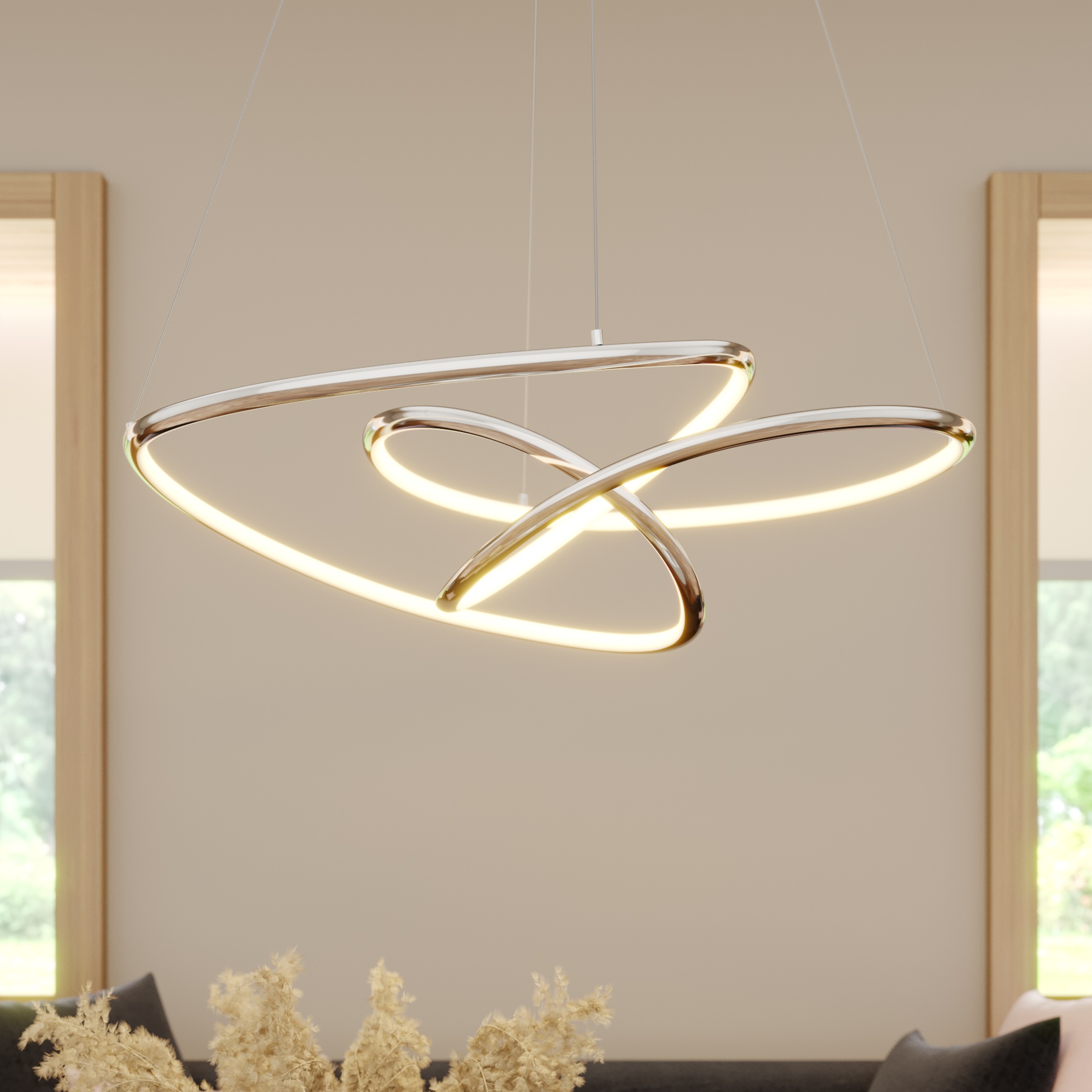 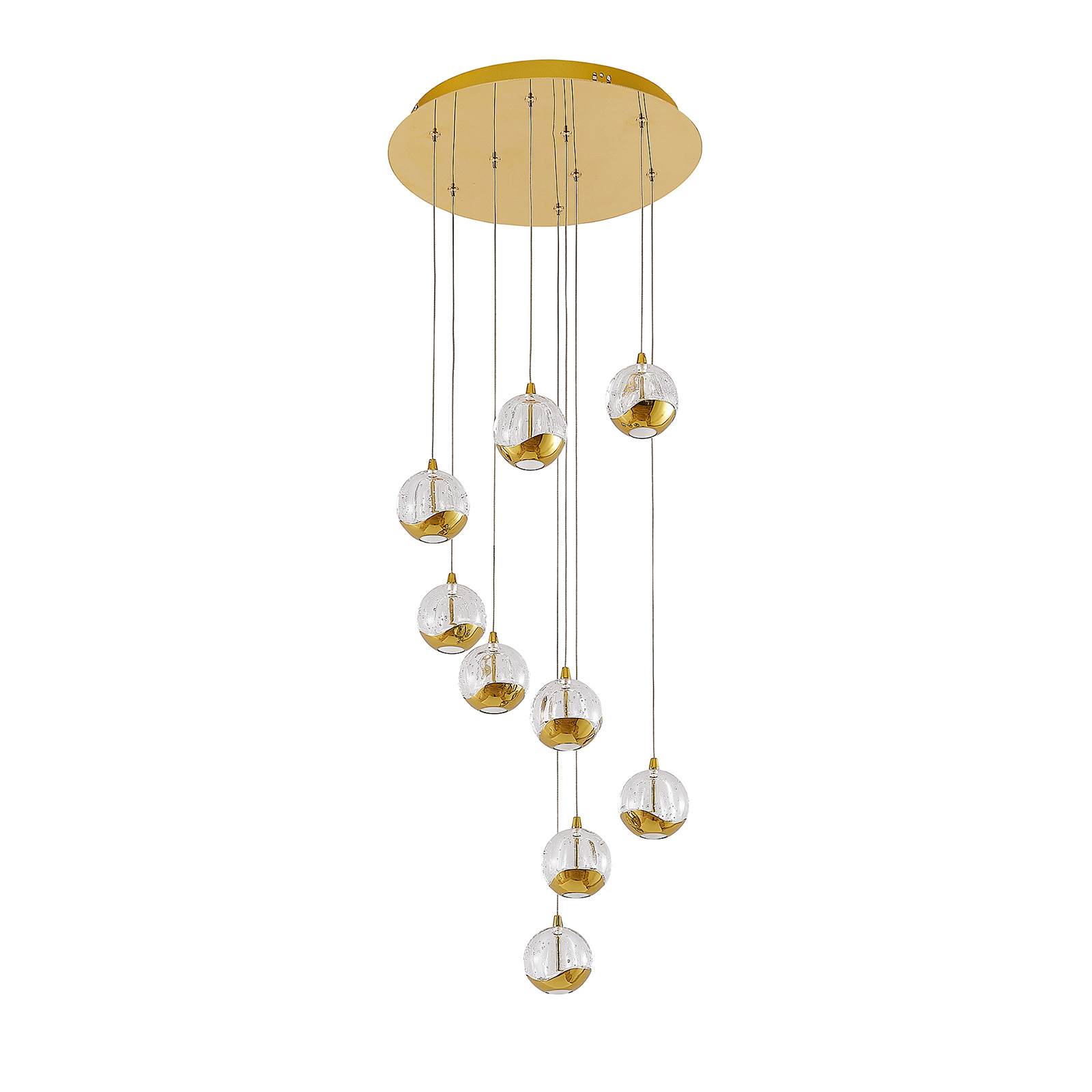 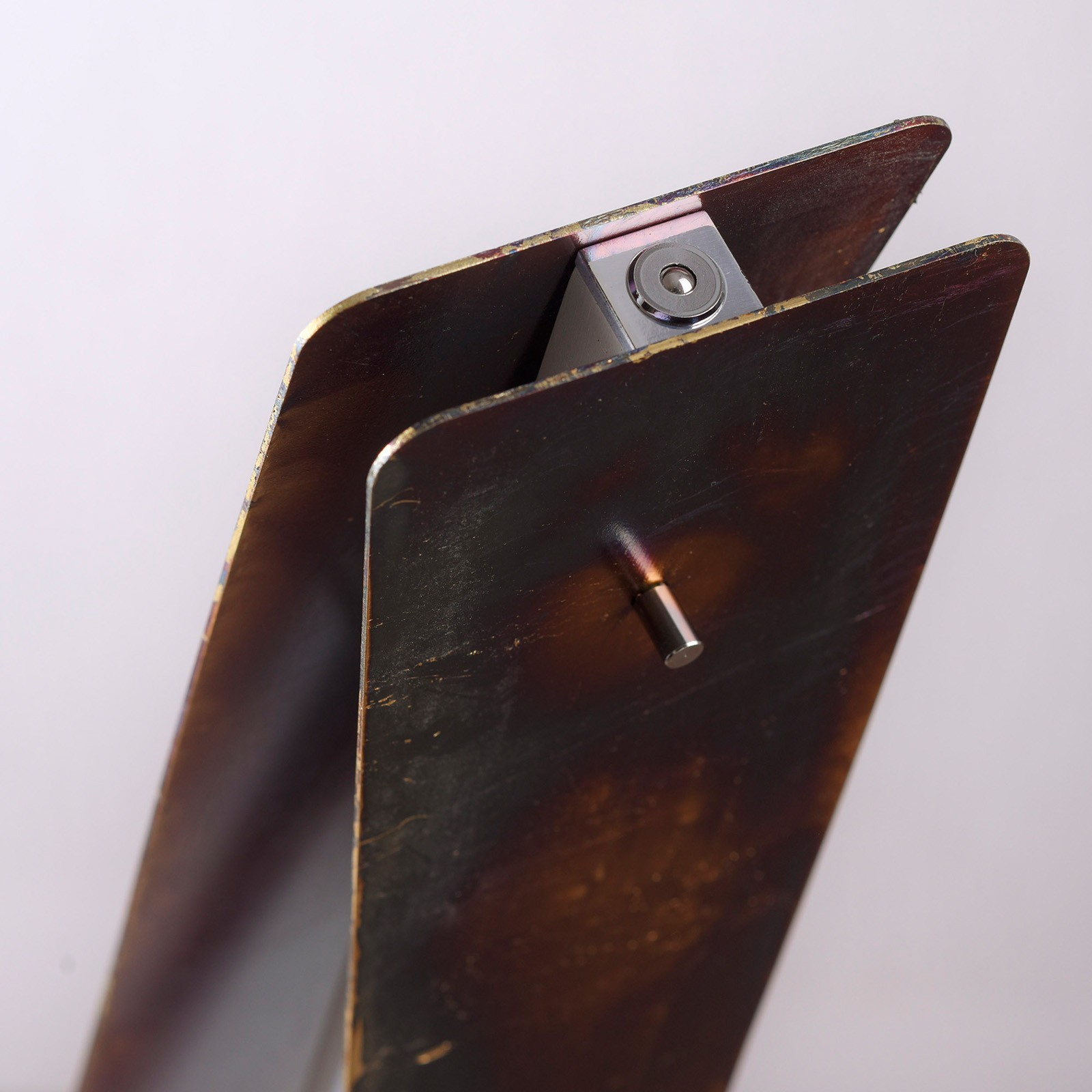 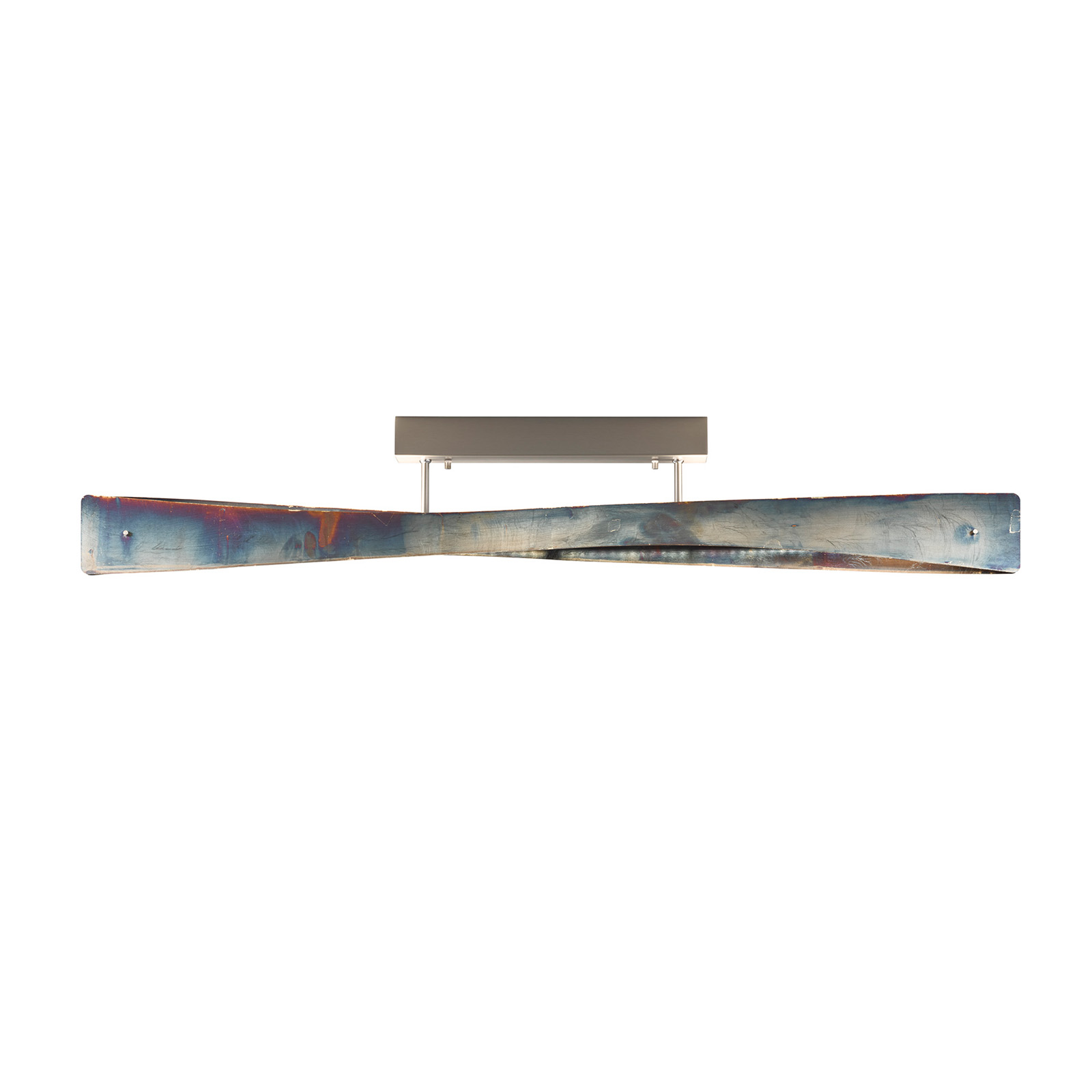 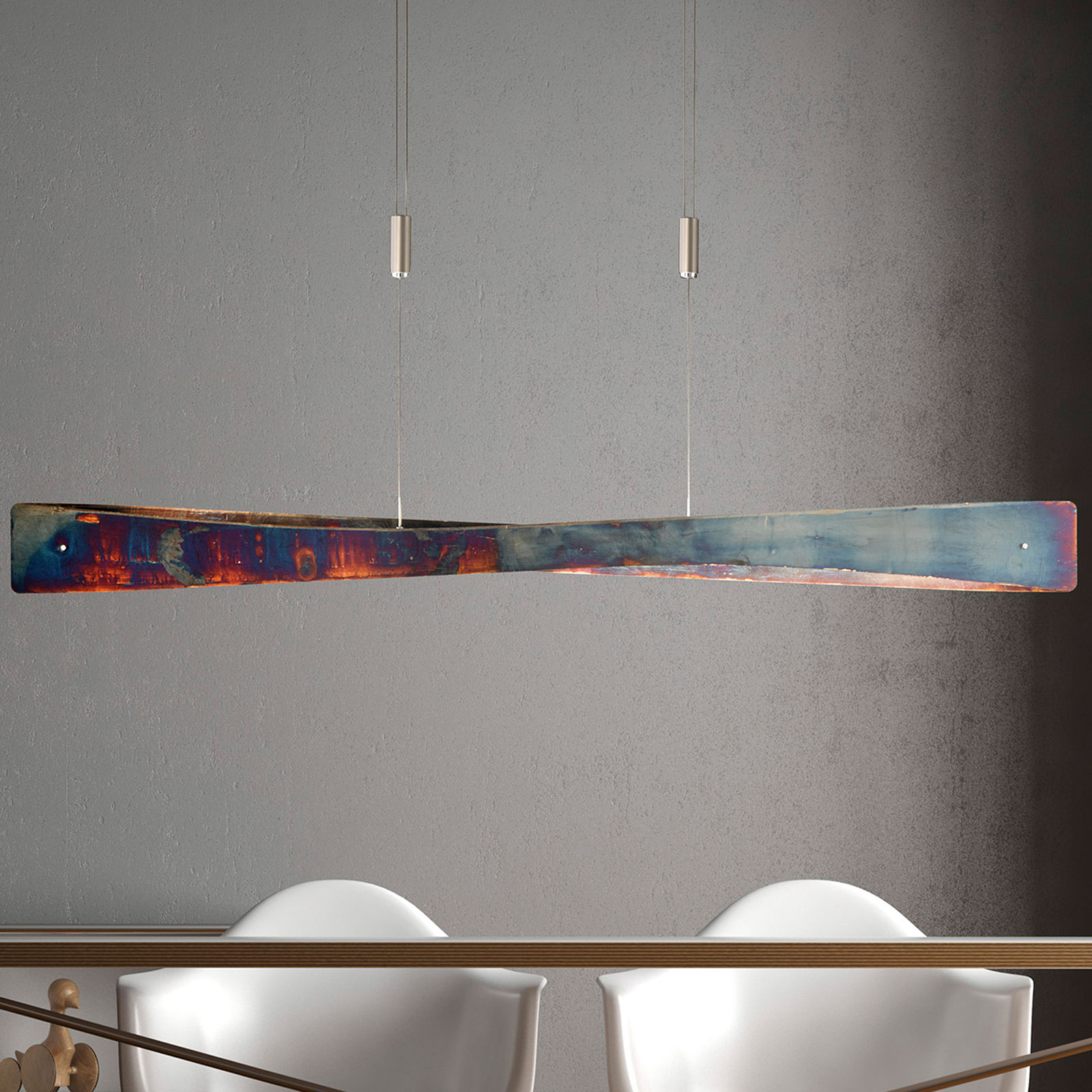 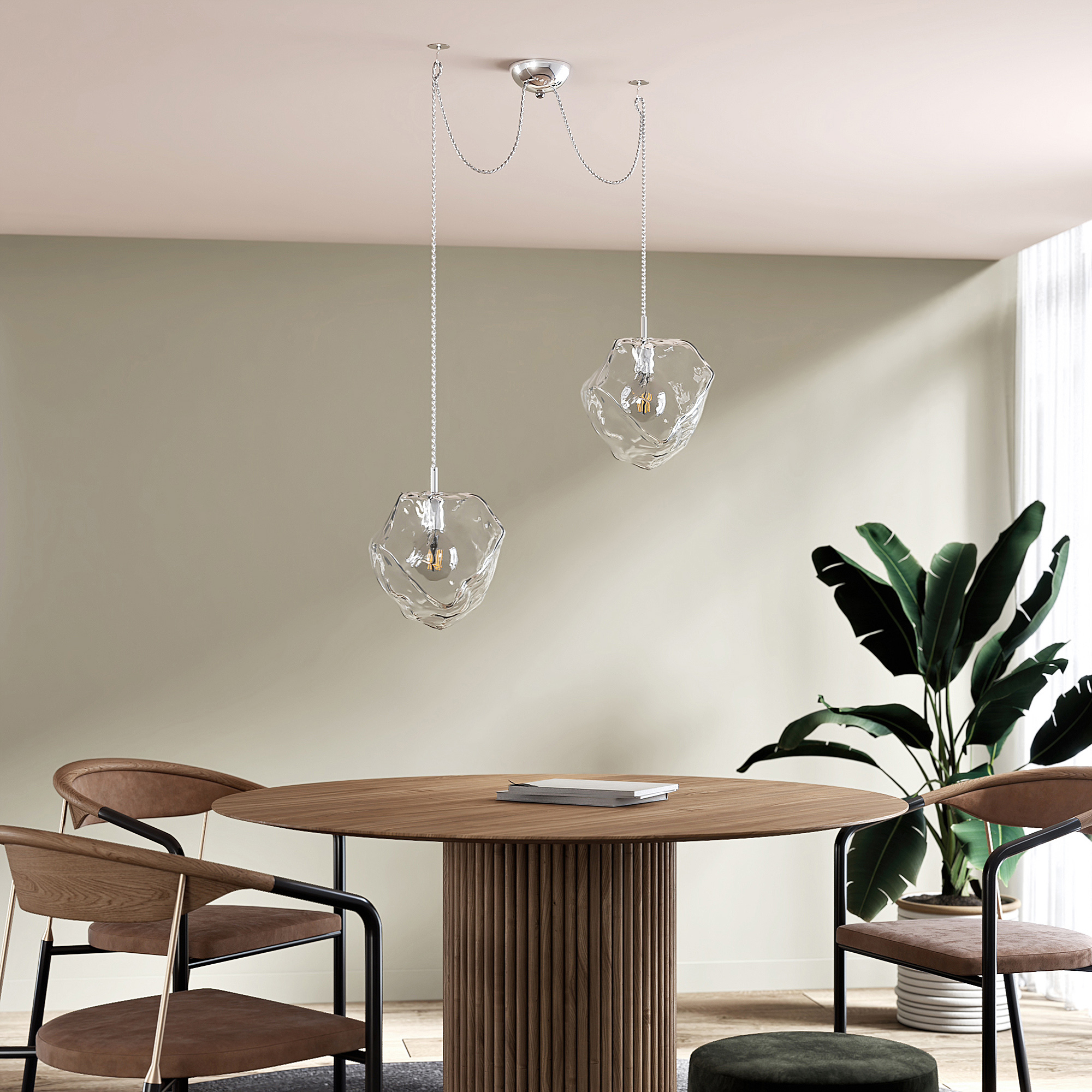 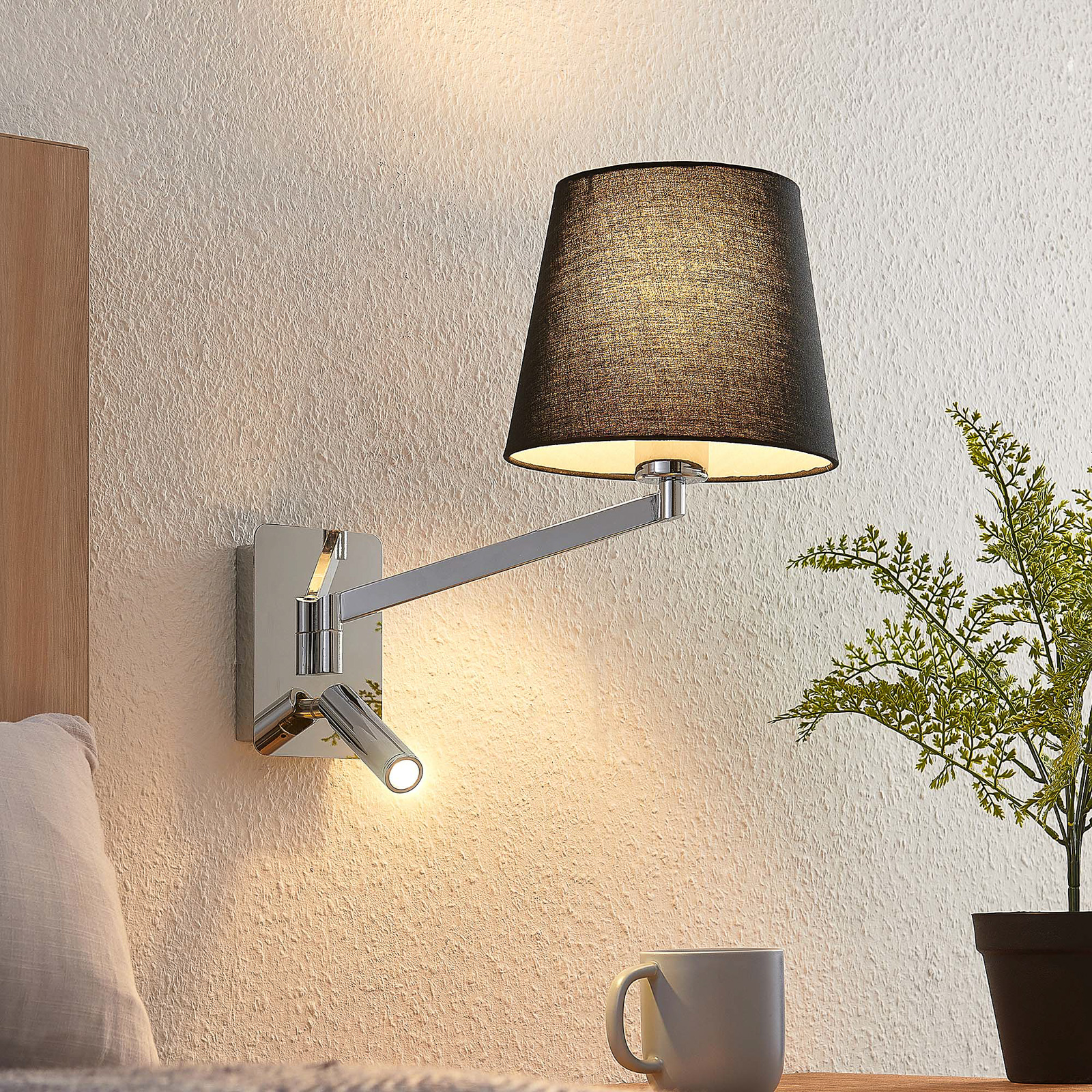