Damac Towers Arjaan by Rotana in Riyadh, which is set to open towards the beginning of April, has been taken over by Rotana. The announcement was made following a partnership that was signed last year between Rotana and Damac Hotels & Resorts. The luxury twin-tower landmark has a total of 448 rooms, including an array of luxury suites and penthouses, and is situated on King Fahd Road. The hotel boasts many features such as event and meeting facilities, a state-of-the-art fitness and wellness centre, swimming pools for men and women with separate temperature controls, and a well-equipped gymnasium, and lots more. The cheif executive of Rotana said: “It is a pleasure to partner with Damac Hotels & Resorts on the launch of our seventh hotel in Saudi Arabia.” “This exciting new property marks the Saudi debut of the Arjaan Hotel Apartments by Rotana brand, further enhancing our diverse portfolio in the kingdom and bringing elegant city living to the heart of Riyadh.” “Offering the finest in extended-stay, we have no doubt that this hotel will become a preference for travellers looking for a luxurious home-away-from-home experience.” Rotana’s inventory of properties in the Kingdom of Saudi Arabia has been brought up by Damac Towers Arjaan to seven hotels and 2,087 keys, with many new developments in the pipeline, including Dana Rayhaan, by Rotana Dammam and Centro Corniche, Al Khobar. These two properties are set to open early to mid 2020, and they will add another 807 rooms to the already massive hotel operators’ total tally. “Despite the current global situation, we remain optimistic about the kingdom’s tourism performance and the region as a whole. Governments in various countries are focusing strongly on economic diversification, and with tourism playing a central role in these efforts we look forward to a bright future for the hospitality industry,” added Hutchinson. Increased infrastructure investments, Driven by a thriving MICE sector, and the development of major real estate and tourist attractions, including the Red Sea Project, the kingdom of Saudi Arabia’s hotel market, by 2025, is set to exceed $24 billion. A new target of 56,106 hotel rooms between 2019 to 2021 has been set by the Saudi Government in line with the goals of Saudi Vision 2030. 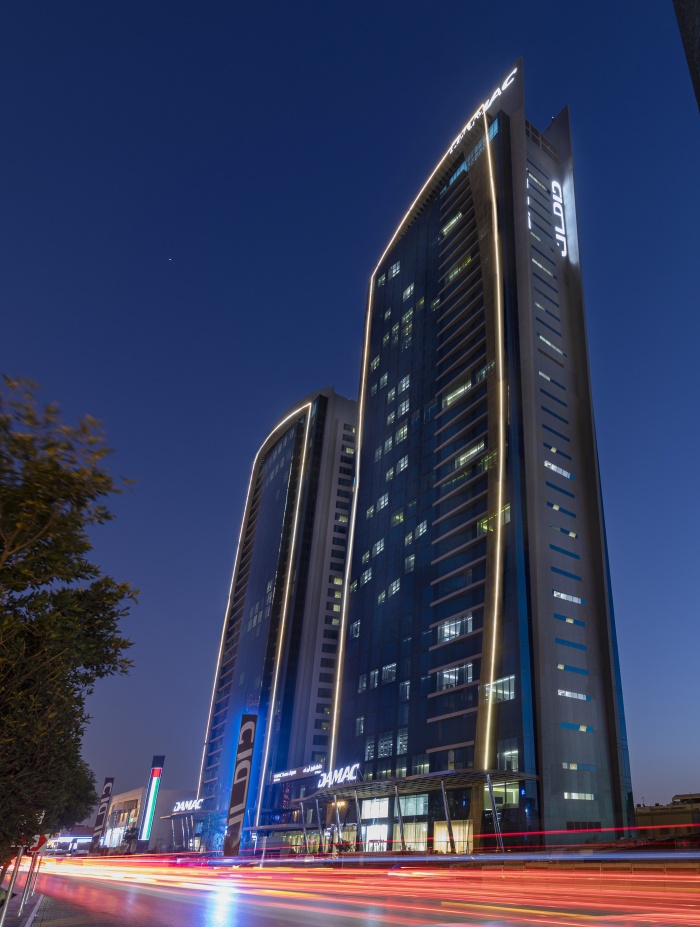