The chancellor has officially announced a new ‘restart’ grant to help hospitality and personal care businesses reopen from April. Hotels are among those which will open later under the roadmap presented which will see us head out of lockdown and it is confirmed that will be entitled to up to £18,000 per premises. Chancellor Sunak also said that the business rates holiday will also be extended until the end of June for those who have been hurt the most by the pandemic; this will then move into a two-thirds discount for the remaining months of the year. Mr Sunak also told MPs that the current VAT cuts for hospitality companies will be extended for another six months before moving back to the previous rates. Approximately 500,000 people work in the hospitality sector within alone and earn roughly £17bn amongst them every year. Restrictions are set to continue until June the 21st at the very least; with nightclubs set to be the last to open.

UKHospitality chief executive, Kate Nicholls, has said: “Cash reserves have been severely depleted after a year of closure and restrictions and these grants are a very welcome boost, putting the sector in a better place to restart.

“Businesses are crying out for the cash now so there can be no further delays which might make it too late for some.” As always, the situation is ever-changing so we will do all we can to ensure we keep you up to date with hospitality specific news. 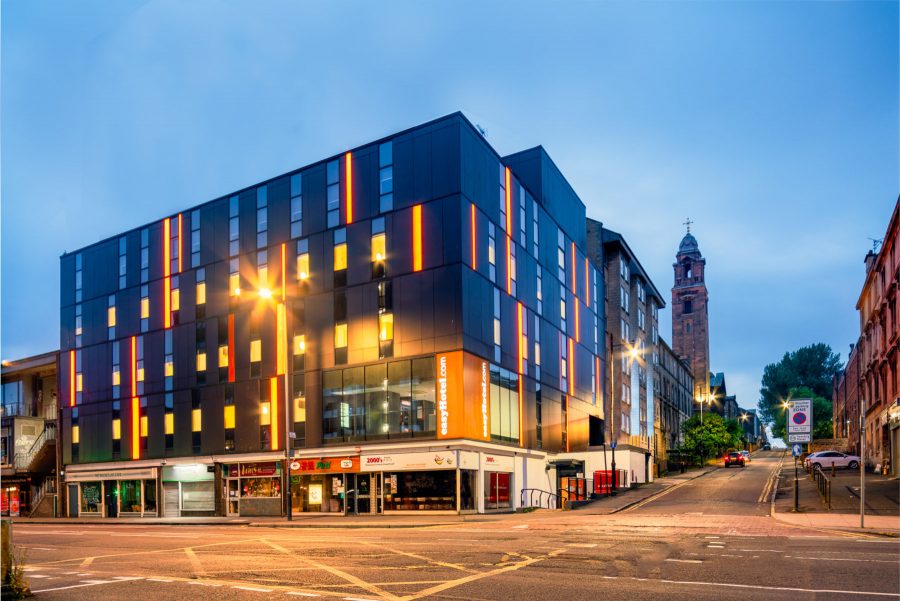